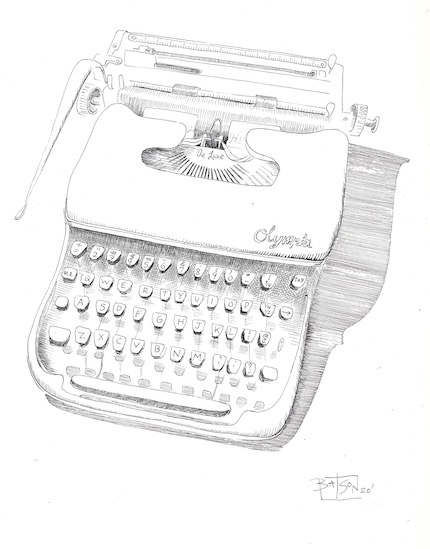 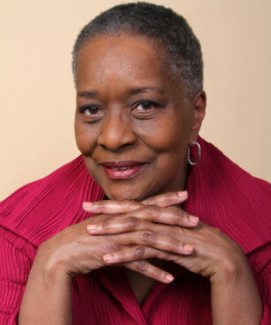 Brenda Ross will conduct a book talk and signing on Saturday, February 29, 2020 at 1pm at the Orangeburg Library, located at 20 Greenbush Rd, Orangeburg, NY 10962.

Brenda will present a memoriam for the Historical Honoree, Toni Morrison at the Nyack Center’s annual Women of Leadership & Vision Brunch on March 14, 2020 from 10a-12 (doors open at 9:30a). Hon. Nita Lowey, Ginny Norfleet & Jill Warner will be given this year’s honors. The Nyack Center is located at the 59 Depew Avenue at the corner of South Broadway. Click here for tickets.

In her capacity as a Trustee of the Historical Society of the Nyack, Brenda is curating an exhibition on the life of Toni Morrison that will be on display from March 28 through July 25 at the society’s museum located at 50 Piermont Avenue, behind the library. 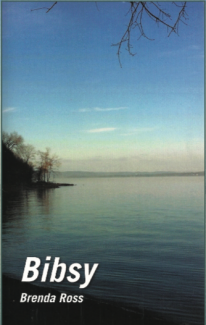 In Brenda Ross’  historical novel, Bibsy’s life changes forever when she falls in love after a chance meeting in a Harlem bar in 1952. The tranquil, free-spirited lifestyle she casually enters into with Jake Turner collides with intractable memories of a difficult past, a new community fated for development and heartbreaking loss.

Imagine a writer so determined to attend a workshop to hone her craft, she’d accelerate the weaning of her child. Sometimes the backstory of a book has as many compelling characters, including the author, as the narrative itself. Brenda Ross’ first novel, Bibsy, would not exist without a phalanx of midwives and muses. The co-parents of her prose include her daughters who grew up along side the 34-year literary journey, the women whose lives inspired the storyline, and those who served as editor and academic advisor.

It will take another novel to tell the full story of the making of Bibsy. But for now, here is her Nyack Sketch Log treatment. For those who want to meet and speak with the author, Brenda will be at the Orangeburg Library on Saturday, February 29 from 1-2p  for a book talk and signing.

When did you know you were a writer?

In 1980, when I was standing in the hallway of Letitia Grierson’s campus dorm room at Skidmore College getting positive feedback from a few pages I had written that evening. Grierson was leading a writing workshop. Everyone at Skidmore held her in such high regard, so I figured there must be “something” there worth pursuing when she acknowledged my talent. She taught me the craft of writing, and to be constantly open to refining it.

How did you learn about the workshop?

I learned about the workshop through an ad in Ms. Magazine that I came across in the late 1970s. What caught my attention was the title “How to turn family histories into fiction.” The workshop title so resonated with me I knew I had to be there. The workshop was offered by Letty. I knew something was brewing inside me; I just didn’t know what.

Letty eventually became my editor, then my friend. We didn’t always agree, but more importantly, we respected each other’s opinions.

How would you describe Letty’s method?

Letty was first and foremost an editor, which is what I paid her to do from the beginning. I still have her correspondence including receipts for $15/hr. However we never worked with an outline. She was happy accepting whatever pages I presented each week. She wasn’t pushy and never “suggested” anything.”

Most importantly, throughout our years of working together, she only tried to steer the storyline twice. And because it had been so infrequent, l gave her suggestions careful consideration; I agreed with one suggestion and not the other. In both instances I believe I made the right choice.

Who else informed or inspired Bibsy?

Mayra Bloom was the other person integral to Bibsy because she saw academic value in the writing and research I’d done and helped me use it towards a BA degree in creative writing from SUNY Empire  State College.  She was also responsible for me being enrolled in the Sarah Lawrence College writing course where I was able to complete Bibsy.

Bibsy was the name of one of my aunts. She was one of my mother’s younger siblings who grew up in a Catholic orphanage. Because she was outspoken and opinionated and didn’t conform to familial or social norms for women of her period, as a child she commanded my attention. As a writer, I wanted to use the essence of who she was to explore a possible character.

How long did you work on Bibsy?

I worked on Bibsy off and on, mostly off, from 1981 until I took my sister Evelyn’s advice and self-published in 2015. I kept putting the manuscript down, including about 10 years after Letty died in 1991, but the story kept calling me back, demanding to be told and would not leave me alone. It stayed in my psyche. 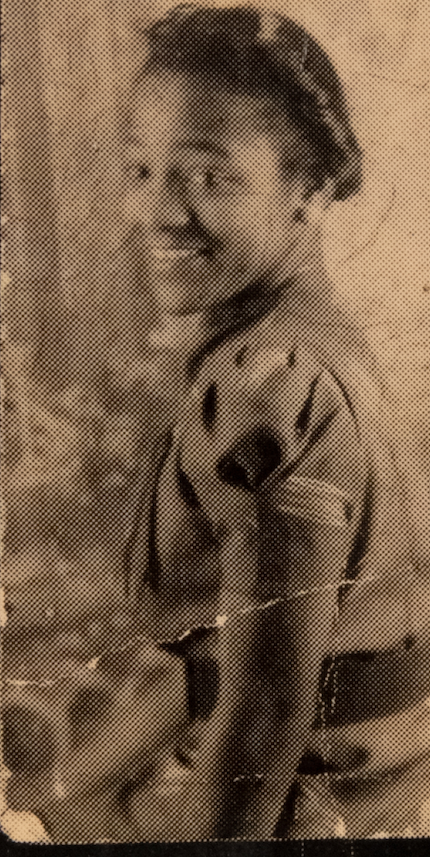 What role did your daughter, Tasha, play in the creation of Bibsy?

In order to attend the Skidmore workshop, I had to find child care for Tasha, who was just six-months old and my eldest daughter, Nicole. (Mercifully, my mom held down the fort while I was away.) So Tasha and Bibsy are almost the same age. Tasha has lived with this story in the background her entire life, and thankfully has always embraced it and encouraged me.

Even to the point of arranging a reading of one of the scenes in the book at a downtown NYC cafe by a SAG actor, as part of a production requirement for her Masters in Playwrighting degree from Columbia University. She also has read several versions of the story and took the fabulous cover photo during a walk we took along the Hook Mountain trail. 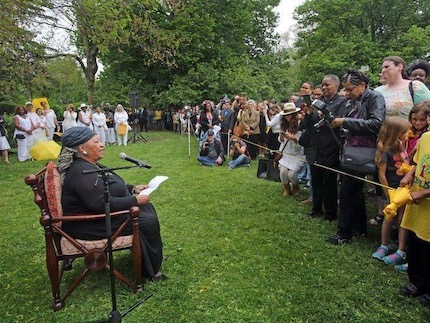 Who are some of your favorite writers?

I don’t have a “favorite writer” but there are some works of writers I admire for different reasons. Obviously I’m very interested in Toni Morrison’s thought process, character development, scene selection, and overarching themes. My favorite works of hers are Beloved and The Bluest Eye. That James Baldwin dared to write a love story choosing the setting of an abandoned building (If Beale Street Could Talk) influenced my daring to attempt to use The Beach in the same way. Afro-6 by Hank Lopez began my reading odyssey. I loved that he just jumped into the action and kept my attention throughout.

What were some of the books that informed your local history research?

Reading local history, incorporating the African American version, and conducting oral histories inform my writing. You have to meld them together because there’s rarely a single source in which it all resides. I belonged to the Rockland Historical Society for years and received their monthly South of the Mountains publications. I joined the African American Historical Society in the late 1980s and early 1990s when they met at St. Charles AME Zion Church in Sparkill. Spent a lot of time in the local history room of the Nyack Library. And I’ve conducted a number of oral histories locally, all rich in details that would have never been captured any other way.

What gets recorded matters, and it begins with our own family histories that rarely get into “official” documents. That’s why we must take responsibility ourselves and get it done.

What advice do you have for aspiring authors?

The best advice I can give to aspiring writers is to read. I believe avid readers become critical readers, and within that process if there’s a story burning for expression it will materialize.