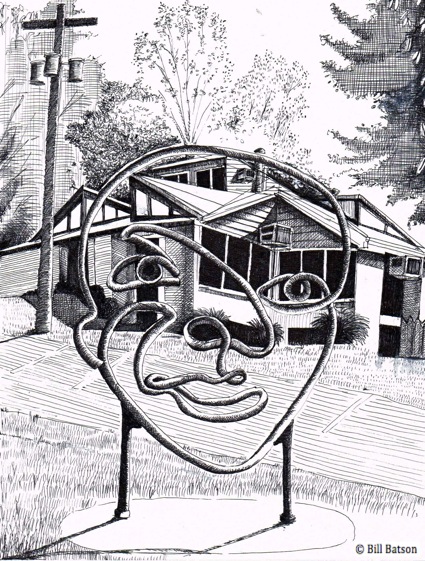 In Search of My African-American Roots:
A Virtual Artist Talk with Collette V. Fournier

Free to the Public, Registration required

Photographer Collette will focus on her exhibiting body of work and the travels this artwork took her on as she searched for her roots along with her discoveries. Once registered through rocklandartscenter.org, you will be emailed the Zoom link.

This free program is in conjunction with the Charles White: Influences exhibition in partnership with the Gordon Center for Black Culture & Arts and the CEJJES Institute. Fournier’s exhibition, See, Observe, Think, Reflect, Internalize is on view April 2 through June 11, 2022 in Gallery One and Two @ RoCA.

With a 260-slot summer art camp, children’s winter classes, a year round Sculpture Park, an art school and a seasonal schedule of world-class exhibits, RoCA continues to honor the legacy of Hayes, Copland and their contemporaries. We need to continue the tradition of investing our creativity and philanthropy in the local cultural organizations that were inspired by the world renowned artists that called this place their home. When we do, we can harness the brilliance of these luminaries, attracting cultural tourists and audiences from around the world to Rockland County, enriching our lives and rejuvenating our local economy.