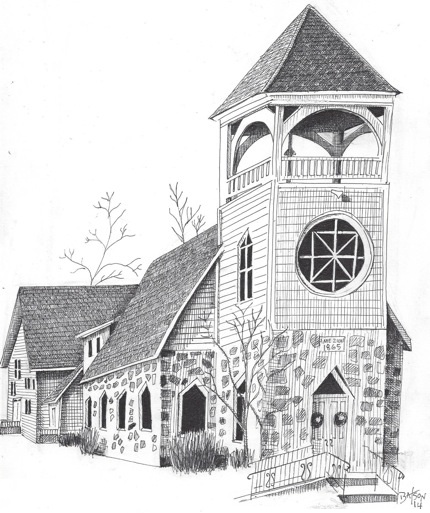 On Monday, January 17, 2022,  I was honored by St. Charles AME Zion Church as a part of their annual Martin Luther King Jr. program. Congratulations to Sabrina Charles-Pierre, John Sanford and Lloyd Stansbury who were also recognized.

Here is the illustrious history of the congregation.

Men and women who survived American slavery built St. Charles African Methodist Episcopal Zion Church in Sparkill in 1865. If your eyes haven’t set sight on St. Charles, you’re missing out. It is situated besides a creek and below a trestle bridge on Valentine Ave. The building, with tasteful renovations designed by Nyack Historical Society President Winston Perry, is a living monument to Harriet Tubman and Frederick Douglass and the AME Zion church that they founded. 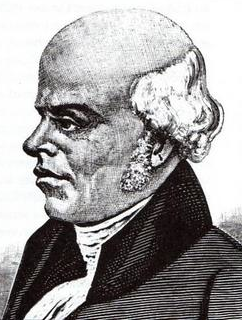 When Reverend Martin Luther King, Jr. said, “the most segregated hour of Christian America is eleven o’clock on Sunday morning,” he was reflecting on the racial dynamic that led to the creation of Zion Methodism. Sadly, King was describing the state of race relations in the mid-20th century. The legal and cultural customs that discouraged mixed-race religious observance have been a constant feature in American history.

In her exhaustive and exquisite 1983 history of her church and denomination, Jacqueline L. Holland wrote about the conditions facing black Christians in 18th century New York. “There were spots of negro membership in white churches, but it was fashion to segregate them. Negroes were seated in the back of the church, or in the balcony.”

Holland notes that after a slave revolt in New York City in 1712 “whites exhibited a common fear of slave organizations of any kind.” When black congregations sought to hold their own services on Sunday evenings after their European breathren were done worshiping, a motion was adopted at a Methodist congress that said “we don’t want negroes meeting alone together in our church at night.”

In order to have unfettered rights of religious expression, an African Methodist Episcopal Church was founded in New York City in 1796. In 1822, James Varick, who was born in Newburgh, NY, was ordained as the first Bishop of the AME Zion Church. 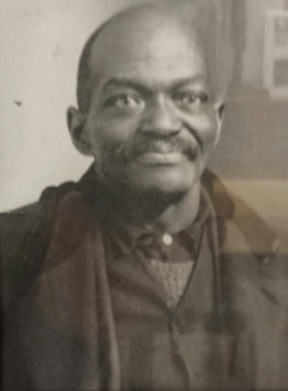 Abraham Sisco, a member of the largest and oldest black family in Rockland County, lived in Skunk Hollow. The Siscos continue to worship at St. Charles AME Zion Church.

St. Charles was built in 1865 by Rev. William Thompson, an itinerant minister who came from New York City. Holland reports that “St. Charles AME Zion Church families can trace some of the family names” from the First AME Zion church in New York City. 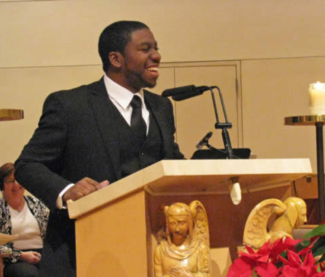 In September 2017, Rev Bradon McLauchlin  stepped into the pulpit of St. Charles when the Rev. Louis E. Sanders retired after 36 years leading the congregation.

Rev. McLauchlin  graduated from Fayetteville State University with a degree in general music. He went on to earn a Masters of Divinity from Campbell University Divinity School in St. Buies Creek, North Carolina.

The new pastor is married to Nicole McLauchlin, a music teacher at Pomona Middle School.

Original members of St. Charles were also drawn from a community of free black settlers who lived in an area known as Skunk Hollow. Skunk Hollow encompassed land that includes the Palisades, Piermont, Sparkill and Closter.

St. Charles faces Ferdon Pond, where a black man named John Moore built and operated a mill in the early 1800s. According to historian Dr. Lori Martin, Moore also constructed mill wheels that were said to have produced blankets for soldiers fighting in the Civil War and were used widely throughout Rockland County. Moore’s daughter, Cynthia Hesdra, became a successful businesswoman in her own right, owning property in New York City and Nyack.

Hesdra was also rumored to have used her properties as stations in the Underground Railroad. Piermont Avenue between Hudson and Depew Avenue in Nyack is named for Hesdra, who owned a parcel of land near what is now Memorial Park.

Laurence H. Holland, the brother-in-law of the author of the history of St. Charles, made a material contribution to the church of historic proportions. A chemist at Lederle Labs in Pearl River from 1941-1991 and NAACP leader, Holland won a large lottery prize in the late 1980’s. His generous donations helped finance efforts to renovate and add to the original structure. A fellowship hall was named in honor of Laurence’s brother, Albert Jr., an attorney, who was a respected civil rights leader.

“I was privileged to work as the architect for the addition and restoration with a building committee of outstanding individuals including Rev. Sanders, Leonard Cooke, Albert Holland, Clarence Branch and others,” said President of the Historical Society of the Nyacks, Winston Perry. “Wherever possible, we preserved and restored the architectural features of the historic church building,” Perry said. 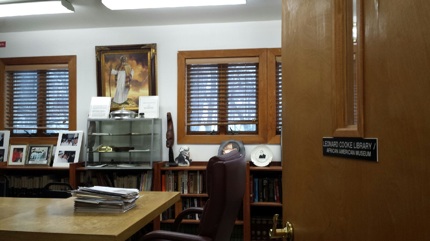 Inside St. Charles is a library and museum that contains the history of the men and women who not only survived the most outrageous aspects of American racism, but managed to build an institution that continues to seek to reverse the most pernicious effects of slavery and discrimination.

As historians, builders, advocates, and philanthropists , generations of St. Charles members have constructed a secure vessel to pursue freedom and justice for themselves and others. To paraphrase the inscription at the base of Dr. King’s monument in Washington: with their faith, the members of St. Charles hewed out of the mountain of despair, a stone church of hope.

A copy of Jacqueline L. Holland’s “The History of St. Charles African Methodist Episcopal Zion Church: A Manifestation of the Black Church in America” is available in the local history room of the Nyack Library.

You can purchase copies of Martin’s book, The Ex-Slave’s Fortune: The Story of Cynthia Hesdra on line here or you can also find it on the shelf at the Nyack Library