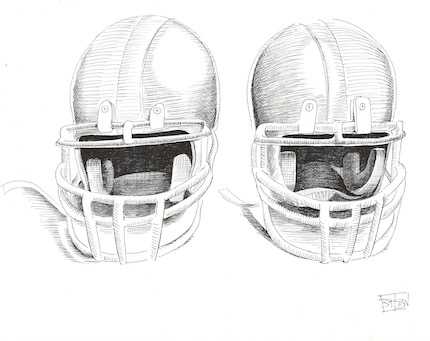 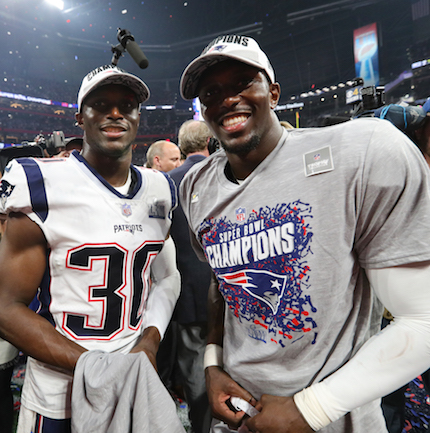 History surrounds the McCourty twins. Devin and Jason are the first twins to win a Super Bowl after the New England Patriots were victorious in 2018. In May, 2019, they gave the commencement address at their alma mater, Rutgers University on the 100th anniversary Paul Robeson’s graduation. And next week, on June 15, 2019, they will be Grand Marshalls for the African American Day Parade in their hometown of Nyack, New York as their community commemorates the 400th anniversary of the introduction of slavery in America. The celebration of the McCourty’s achievement and the remembrance of the first slaves arriving in Jamestown, Virginia in 1619 captures the breathtaking sweep of American history, from land of oppression to opportunity, on parade in one procession. 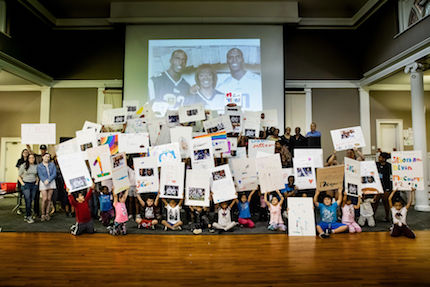 Nearly 100 children who participate in after-school programs at the Nyack Center will march, carrying McCourty-inspired posters they created for the event. Photo by Kellie Walsh

For the last eleven years, Nyack has commemorated the presence of a substantial African American community with a parade. The African American Parade Committee is chaired by Village of Nyack Trustee Louise Parker.
The African American history in Rockland County that parade organizers acknowledge goes back to the arrival of the first non-Native Americans to this part of the world in the late 1600s. In his seminal volume, Nyack in Black and White, Carl Nordstrum writes that three original shareholders of the Tappan Patent, the earliest legal document from this county were designated as “free Negro” and named John De Vries, his son John Jr. and Nicohlas Manuels. 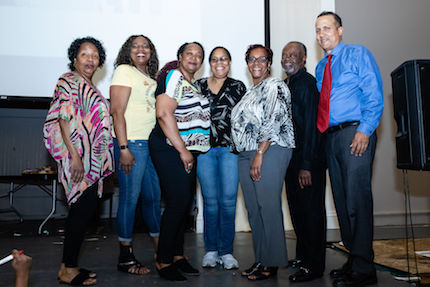 Some of the members of the African American Parade Committee. Photo by Kellie Walsh

According to census records from 1723, nearly one fifth of the 1,244 inhabitants of the county were African slaves. Mount Moor Cemetery, a segregated burial ground islandized by the Palisades Mall, was established in 1849, 22 years after the New York State Legislature abolished slavery in 1827 and 13 years before President Lincoln signed the Emancipation Proclamation in 1863.
The celebration of the McCourty twins in Nyack, for their achievements on and off the football field, reflects the pride of a community that is centuries old. 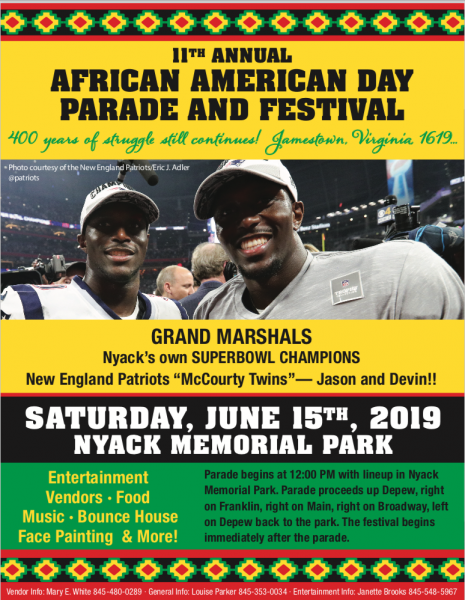 Regarding family history, the person responsible for the athletic careers being heralded never stepped on the field of play. After her husband Calvin died in 1990 at the age of 34 from a heart attack related to complication from asthma, Phyllis McCourty became the sole guardian of the twins, Devin and Jason and an older brother Larry. Phyllis guided the twins through Upper Nyack Elementary and a move to Nanuet where the the boys eventually played football for St. Joseph High in Montvale. They were both recruited to Rutgers University from St. Joseph’s. 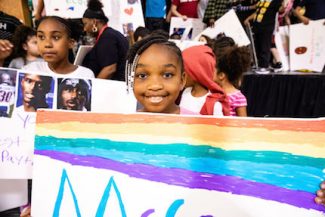 The McCourty Twins will serve as Grand Marshalls for the 11th annual African American Day Parade that steps off at noon on Saturday, June 15th
The parade route, which passes through the neighborhood where the McCourty twins lived as children is:

Excellent viewing opportunities along the route
The twins will march with nearly 100 children who participate in after-school programs at the
Nyack Center, who will be carrying McCourty-inspired posters they created for the event
The procession will include marching bands, classic cars, elected officials, community leaders and village residents.
The parade is followed by a festival in Memorial Park, including food trucks, jewelry and clothing vendors, and African art — along with live music throughout the afternoon. Bounce house, face painting and other activities will be available for the children

In their commencement remarks at Rutgers on May 19, 2019, the twins name-checked Paul Robeson, Bill Belichick, Cardi B and Jay-Z among others. The procession of graduates marked the 100th anniversary of Robeson’s 1919 graduation from Rutgers.
Paul Robeson was world famous for his cultural, civic and athletic contributions to America. Not only was Robeson a major figure in the Harlem Renaissance, he was literally a renaissance man. Robeson graduated with a Law Degree from Columbia University, played in the National Football League, recorded and released 276 songs, and performed an iconic version of Old Man River in the 1936 production of the film Show Boat. Robeson’s career was tragically curtailed by the racism of his time and controversies that swirled around him relating to his outspoken political positions on race and economic inequality
From the podium, the McCourty’s reflected on their path from Nyack to the national stage and on the significance of what Robeson accomplished 100 years earlier. “I know chasing goals can be scary. You may be doing things for the first time in your family’s history. You may be following in the footsteps of someone great. But do you think we’d be standing here, celebrating the 100th anniversary of Paul Robeson’s graduation, if he let fear and doubt step in the way of being great?, said Devin.
The McCourty’s are exceptionally qualified to lecture on the topic of success. Jointly, they are the first set of twins to play in a Super Bowl together, and the first to win, as they did in Super Bowl LIII.
Individually, Jason played for the Tennessee Titans and the Cleveland Browns before joining the New England Patriots. He graduated from Rutgers with a degree in information technology. Devin was selected by The New England Patriots in the first round in 2010 after graduating with a degree in Sociology. Devin has won three super bowl rings with the Patriots. 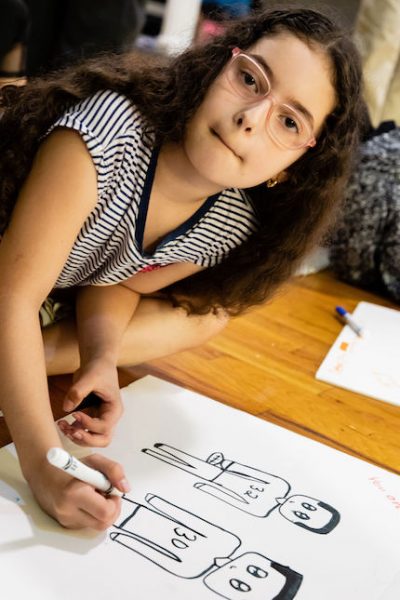 Working with the New Brunswick, New Jersey based Embrace Kids foundation, the McCouty’s have established the “Tackle Sickle Cell” initiative in honor of their late aunt, Winnie. They are also active participants in the NFL Players Coalition and speak out on issues ranging from criminal justice reform, fair educational funding and racial equity.
During their Rutger’s address, Jason said, ““when they mention our legacy, I sure hope they don’t only mention football.” Their appreciation for history suggests not.
An artist and writer, Bill Batson lives in Nyack, NY. Nyack Sketch Log: “The Triumphant Return of the McCourty Twins” © 2019 Bill Batson. Visit billbatsonarts.com to see more.
The Nyack Sketch Log is sponsored each week by Weld Realty.