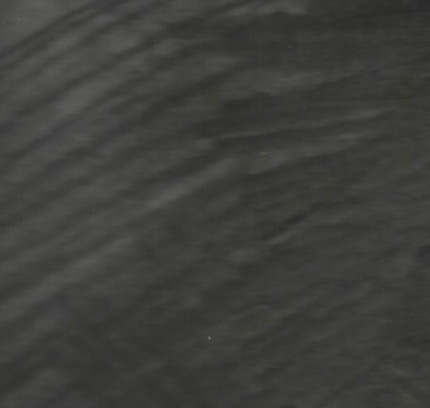 An illustration of a world without archival records

by Bill Batson
There will be no sketch in this week’s Nyack Sketch Log. The void illustrates the world contemplated by one or more arsonists when they burnt down the headquarters of an important civil and labor rights center, the Highlander Folk School in New Market Tennessee on March 29, 2019. This crime against humanity was an attempt to permanently redact selective portions of our shared history.
Highlander, founded in 1932, was an important national organizing resource during the heights of the American civil rights and labor movements. Decades of historical documents, speeches, artifacts and other memorabilia from its history were consumed by flames. Although their official archivist, the University of Wisconsin, reports that “a majority” of Highlander’s archives are safe,” the suspicious fire intended to burn not just a building to the ground, but to incinerate the history of those who gathered here including Rev. Dr. Martin Luther King Jr., Rosa Parks, Eleanor Roosevelt and Peter Seeger.  Subsequent press reports mention that authorities found a “white-power’ symbol at scene of the fire. 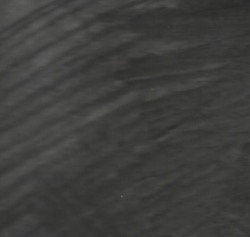 Many major civil rights victories have been won in this country, some of them organized by participants who first attended workshops at Highlander. There have also been profound losses, like the assassination of Dr. King on April 4, 1968 in Memphis, Tennessee. This assault signals a new, chilling field of battle, where a combatant seeks to erase evidence of past events. The act is reminiscent of the dystopian future described in Ray Bradbury’s Fahrenheit 451, where “fireman” ignite books in order to censor and destroy knowledge.
There are 10 buildings on a 200-acre Highlander campus, yet only the building that housed the records was destroyed. The sobriety of the act suggests that the match was not struck by a garden-variety bigot on a drunken lark, but someone with a much more deliberate intent.

As outraged as I was when Hollywood created a film, Mississippi Burning, that portrayed the FBI, and not civil rights leaders, as the heroic figures in the aftermath of the murders of voter registration volunteers Chaney, Schwerner and Goodman during Freedom Summer 1964, our only hope here, is for a successful federal investigation that leads to the apprehension and subsequent conviction by a jury of the person or people responsible for this fire. (I find myself rooting for the FBI a lot lately.)
Further, we must discover the full malevolent objective of this act and the entire scope of the conspiracy. Was this plan hatched domestically or abroad? What is their next strategic goal? How impactful and purposeful is the silence of our government after such a national tragedy?
Since recent events have seemed to lack any rhyme or reason, I have begun taking intermittent news fasts. I had only a faint awareness that an important civil rights organization had been the victim of an intentional fire. I did not know it was Highlander until Saturday night. When the target of the attack became known to me, I literally doubled over in pain as if I had been kicked by a mule. Tears welled up in my eyes. I watched several people react the same way when I told them what had happened. 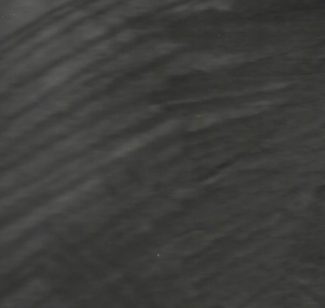 In 1990, I applied to become the Executive Director of  Highlander. I was considered perhaps too precocious, or too northern, or too unprepared by virtue of my age to lead the facility where Rosa Parks studied passive resistance and creative non-violence before boarding a bus in Montgomery, Alabama in 1955.  (Yes, people, Ms. Parks was not simply a frustrated seamstress who spontaneously initiated a successful year-long bus boycott, but a trained activist. After attending a workshop with Dr. King and others at Highlander, she perfectly played out her role in a well-orchestrated courageous plan, organized under risk of death by brave men and women for the explicit purpose of ending discrimination in public accommodations in America. Documentation of this story is what the arsonist sought to destroy!)

The philosophy most associated with Highlander, and its most prestigious alumnus, Dr. King, is non-violence. In Letter from Birmingham Jail, Dr. King described the strategy behind his practice this way: ‘Nonviolent direct action seeks to create such a crisis and foster such a tension that a community which has constantly refused to negotiate is forced to confront the issue.” So when someone burns down a temple of non-violence, are they seeking to end non-violence: to make the non-violent violent. My first response (and an earlier draft of this essay) was, in fact, very bellicose.
Then, I considered how Highlander founder Myles Horton, and Dr. King and others  associated with the folk school and study center would respond. I believe they would:

Let’s transform the flames that pierced the night sky over New Market, Tennessee on March 29th into a beacon so bright, it allows all of us to see the urgency of the hour. It is time to confront the fact that, as a nation, we are descending into a cold civil war. Our history and our future is at stake.
We learned on March 29, 2019 that we have not overcome. We have much work to do. But as the song that was championed and popularly distributed by Highlander suggests “deep in my heart, I do believe, we shall overcome some day.”
Many progressive groups have trained at Highlander. The Sierra Club is helping raise money to rebuild. Click here to contribute.
Click here to visit Highlander’s site.