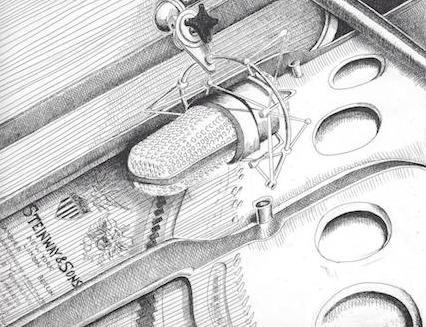 The music that songwriter, engineer and guitarist Greg Talenfeld mixes inside his Nyack recording studio, oKrecords, reaches a vast audience. Talenfeld’s recording of local composer John Gromada’s soundtrack for the televised production of The Trip to Bountiful was enjoyed by close to 3 million. On Monday night, March 24, the documentary “All of Me”, scored and performed by Talenfeld and his wife, Melanie Rock, will air on PBS.  Here’s how the former Harrison And Dalley warehouse on New Street became a workshop where musicians and storytellers produce fine audio art. 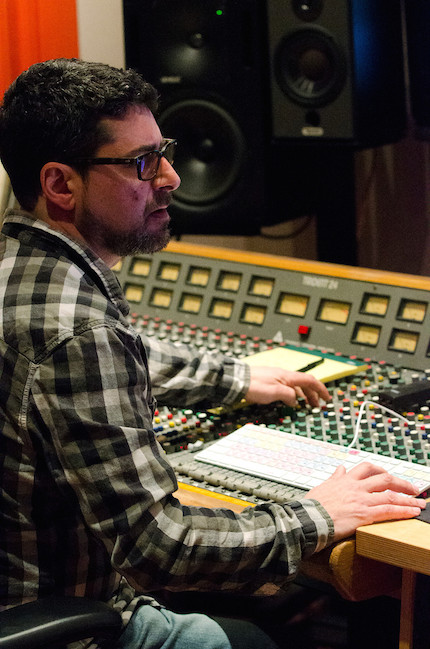 In 1989, Talenfeld was a self described “dreadlock/slacker guitarist/engineer” when he met Jim Waters at Waterworks Recording on West 14th Street in New York City. With copious amounts of sweat and sheetrock, they transformed the studio from a half-inch eight track with a Yamaha console into a two-inch twenty-four track recording facility.

Some of the tracks laid down at Waterworks include: Moby’s All That I Need Is To Be Loved (Elektra) Jon Spencer Blues Explosion‘s Orange  (Matador), and Pavement’s Crooked Rain, Crooked Rain  (Matador)

Jim moved to Arizona to open Waterworks Recording West in 1993. Talenfeld took over the shop until 2000, when a multi-alarm late night fire at Dizzy Izzy’s Bagels, their downstairs neighbor, forced Greg to relocate.

Greg and Melanie drove north looking for living and working space. “Melanie and I met when we were both music students at NYU. Her band was looking for a new guitarist, and I got the gig. We’ve been playing and writing music together on and off ever since.” 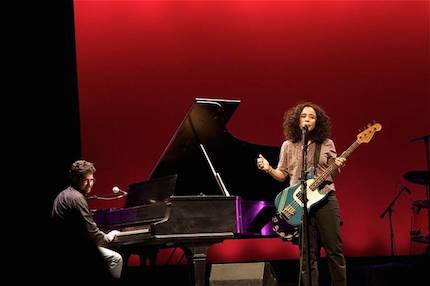 Talenfeld and Rock performing as The Caterpillars at Riverspace

Like their romance, the home they found was steeped in music. The gorgeous stone house they fell in love with in Rockland County was once the home of songwriting hall of fame inductees Teddy Randazzo and Jimmy Webb. Web was the tunesmith behind Up, Up and Away, By the Time I Get to Phoenix, Wichita Lineman and MacArthur Park.  Randazzo’s song book is also impressive, including Goin’ Out of My Head, It’s Gonna Take a Miracle, and Hurt So Bad. “We met Jimmy backstage at the Bottom Line some years ago. He asked us if we still had a ladybug problem (we did, the studio was swarming with them).” 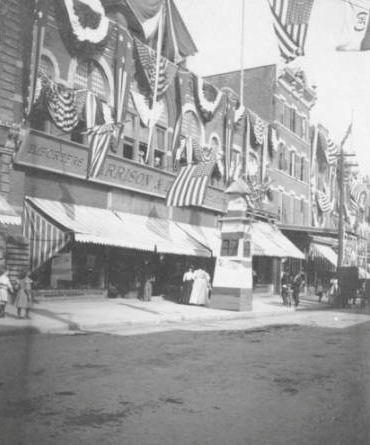 Talenfeld found a place to build his studio in the warehouse for the old Harrison and Dalley Emporium. It was built in 1912 to store goods for the Main St. department store. Later, it was a plumbing supply company.

Working with studio designer Francis Manzella and Robert Silarski of S&CO. Architecture, Talenfeld wanted a workspace that would honor the history of the site. “The process of converting it into a recording studio took almost 2 years. We had to remove the entire slab to ‘float’ the studio without destroying it’s old Nyack-bricky charm,” Talenfeld said.

Similarly, Talenfeld’s sound engineering synthesizes modernity and history. “My personal preference is to work in an analog environment, with rugged old gear. That said, it’s often more practical, and as appealing, to delve into the digital realm, for all sorts of reasons.” 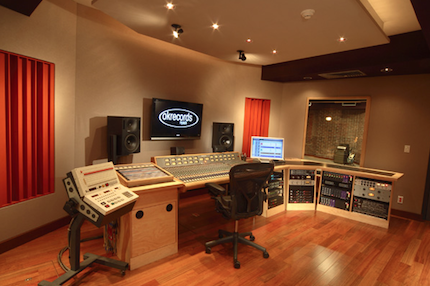 Talenfeld’s approach is informed by working with “artist who have a singular, clear vision of what they are trying to express.” he said, “Some years ago I worked with Beck. People tend to think of his material as very studio-techy, but it was just a guitar and a harmonica and an abundance of talent and focus.  Recently I’ve been working quite a bit with composer John Gromada. His scores for film and theater have an immense musical vocabulary – from psychedelic rock trio to chamber ensembles to bagpipers to banging on bits of metal he found somewhere thirty years ago. Those sessions are always satisfying – I get to record some truly amazing players making great music on wonderful sounding instruments.” 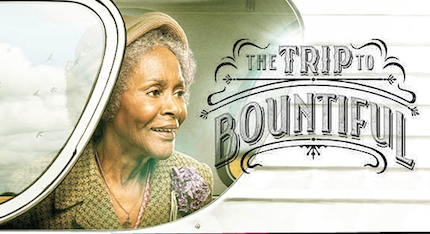 Talenfeld’s work on The Trip to Bountiful was a local collaboration across time. Horton Foote, the author of the play moved to Nyack in the 1950s. Gromada, who arrived here years after Foote’s departure, worked with the playwright on several projects and was nominated for a 2013 Tony Award for Best Sound Design for the Broadway production of Bountiful. 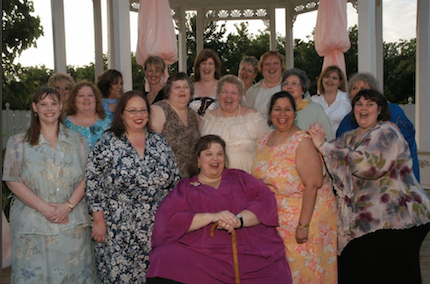 The Women of All of Me

When Lifetime wanted to bring the production to television, Gromada took the project to oKrecords. Gromada had worked with Talenfeld on the score for the Broadway hit Seminar. Gromada and Talenfeld are hoping to bring more film and theater scoring work to the village in the future because of the tremendous wealth of talent and resources.

All of Me On PBS

All of Me will air on PBS on Monday, March 24, at 10p, as part of the prestigious Independent Lens.

To learn more visit All of Me Movie

That same spirit of collaboration extends to All of Me, a project directed by friend and Nyack resident Alexandra Lescaze. The Sound track for  All of Me is the first big collaboration between Melanie and Greg since their kids came along. “We’d seen Alex’s early cuts of the film, and were inspired to contribute new music for it. “All of Me” follows three women, each of them morbidly obese, confronting bariatric surgery. It film explores American attitudes towards fat, and exposes some surprising aspects of these women’s lives.

Greg and Melanie may include their daughters in future collaborations. “We have a drum-set in the living room. It belongs to our 8 yr old daughter, but she lets us all play on it. Our other daughter is an aspiring songwriter. We encourage them to rock,” Talenfeld said.