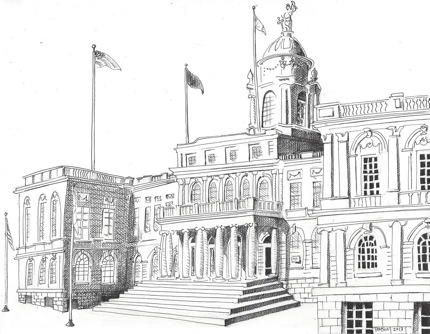 Who will be next Mayor of the New York City? Recent polling shows Democrat Bill de Blasio with a 50-point lead over his Republican opponent Joe Lhota. As a friend of de Blasio for over 20 years, I trust that his supporters will ignore the polls and sprint well beyond the finish line. New York City, our region and the nation will benefit greatly from the election of this thoroughly “modern family” man.

On November 5, New Yorkers will elect their 109th mayor. Like another three-term Mayor in recent history, Ed Koch, current Mayor Michael Bloomberg seems to have over-stayed his welcome. Bloomberg engendered public bitterness when he extended his term-limited position through parliamentary maneuvering in 2009, and alienated some of the minority community through his unequivocal endorsement of the unconstitutional police procedure known as stop-and-frisk. 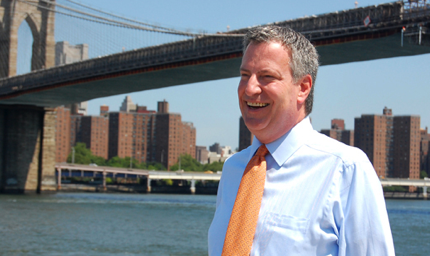 The Democratic Primary race for Mayor, between a diverse half dozen, had been  a routine affair through the spring. City Council President and Bloomberg ally Christine Quinn was well-positioned to become the first woman and first lesbian Mayor, until disgraced former Congressman Anthony Wiener entered the contest on May 22, taking the lead.

The science of running for Mayor in New York City is as complex and baffling as quantum mechanics. Like sub-atomic particles, the advantage of superior fundraising and front-runner status can vanish in a New York minute. But to understand de Blasio’s rise in the polls, you need to examine a new addition to the periodic table of political elements: Dantenium

According to the Daily Beast, a political ad that the de Blasio campaign released on August 8, featuring the candidate’s son, Dante, “may have won the primary for his dad.”  In a disarmingly poised and unpretentious manner, Dante de Blasio looks straight into the camera and the  souls of Democratic primary voters. The teen, coifed in a circa 1970’s Afro, denounces racial profiling police policies and declares his belief that his father will end the practice.

Before the ad, voters might not have known that de Blasio, who is of Italian American decent, was married to an African American woman, Charlene McCray and had two bi-racial children, Dante and Chiara. 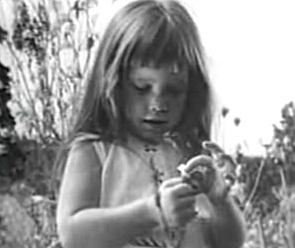 After the feel-good ad went viral, de Blasio was humanized and his opponents overshadowed. The Dante spot  joins Lyndon Johnson’s Daisy ad as one of the most consequential commercials in political campaign history. The empirical evidence of the impact of the advertisement is irrefutable. In July, de Blasio was in fourth place. By the end of August, de Blasio was closing in on the 40% needed to win the Democratic primary without a run-off, a feat that he eventually accomplished.

I was honored to host de Blasio’s first house party when he ran for City Council in 2000. I got to know Bill during the campaign to elect New York’s first African American and most recent Democratic mayor, David N. Dinkins. De Blasio is a rare political personality who thrives behind the scenes as well as under the scrutiny of a major media market press corp. 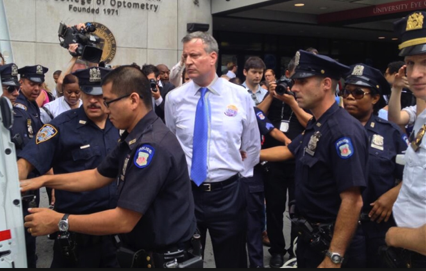 During his tenure on the New York City Council, de Blasio chaired the welfare committee and earned a reputation for being compassionate and effective. As NYC Public Advocate, he clashed with Mayor Bloomberg over increasing funding for public schools and ending the policy of Stop and Frisk.  During his mayoral campaign he cemented his progressive credentials by committing an act of civil disobedience that got him arrested during a protest to keep Long Island College Hospital in Brooklyn open.

De Blasio’s resume and record show him to be the antithesis of the Bloomberg,,.and Giuliani. The Dante commercial reinforced that fact. 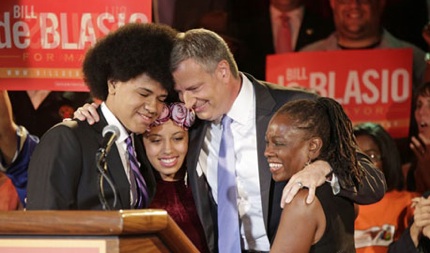 The de Blasios. Could they be NYC’s first “modern family?”

On the morning of November 6, New Yorkers will wake to learn that a new family will be moving into Gracie Mansion, the Mayor’s official residence. And a new Mayor will be preparing to unpack his family photos in the north west corner of the oldest city hall in the nation.

With a budget of billions to meet the needs of millions, every minute of every day New York City’s next Mayor will face challenges and conflicts often complicated by the perilous landscape of New York’s ethnic, identity and class politics. I hope that my friend Bill de Blasio will win this election. I will send him my congratulations and condolences in the same note.