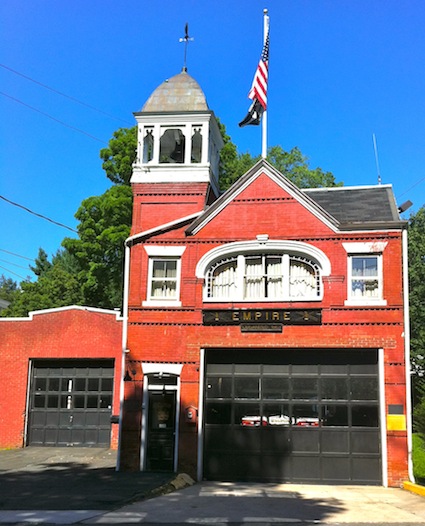 Nyack, Oct 6 — There’s a lot going on around town this weekend, kicking off with a parade today and Nyack’s Famous Street Fair tomorrow (10/7). Add to that some “sketchy” history, some science, a little bit of song and dance — and a book fair, too.

There’s free parking in the Village of Nyack from 11a ‘€“ 6p from Sat 10/6 to Tues 10/9 to accommodate many of the following special events.

If that’s not enough excitement for Nyack, you can look forward to Main Street milling and paving on Mon-Wed. The village will offer free parking in the Riverspace and Artopee lots from 11a-6p on Mon and Tues.

In this article:Events, Outdoors, Parking/Transit