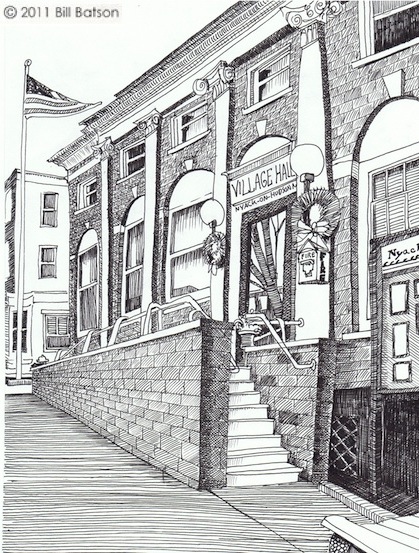 There is no single recipe to good government. The demographics, public assets, structures, meetings, employees and budgets are some of the raw ingredients. The success or failure of the municipal meal depends to a great extent on whom is doing the cooking.

Making good government is a little like making stew. Like a slow simmering gumbo, policy outcomes are enhanced by including as wide a variety of points of views, or spices, as possible. 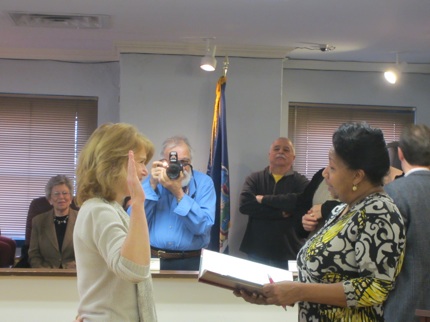 The community plays a central role in creating good government. You can’t just vote and go home. In the epic celebration of direct democracy Civil Disobedience, Henry David Thoreau wrote that ending your civic participation at the ballot box is “only expressing to men feebly your desire that (the right) should prevail.”

We should think of ourselves not as restaurant critics who either polish off or push away our plate of public services when we are through, but as cooks engaged in making the goulash of government.

In that spirit, I offer this menu for your civic edification on the occasion of the inauguration of a new mayor for our village. Bon appetit.

The Hudson House was once Nyack’s Village Hall. Their wine cellar was once the jail.

The current village hall was once the office of Rockland Power and Light (which subsequently became Orange and Rockland).

When Kathy Boudin, the convicted killer of Nyack police officers and a security guard in the Brinks Robbery, was detained in Village Hall on October 20, 1981, snipers lined the rooftops of buildings on Broadway and Main in anticipation of a jailbreak.

Abraham Lincoln lost Rockland County in the election of 1860 by an almost two to one margin.

Area: The village takes up approximately 1.6 square miles but half of that is in the Hudson. The 6700+ residents are packed into 8/10 of one square mile, making one of the most densely populated areas in Rockland County.

Trustee meetings: The 2nd and 4th Thursdays at 7:30p at Nyack Village Hall