In June, the Biden administration announced that it would give $1 billion to communities, states, and tribal governments to prepare for extreme weather events and natural disasters through FEMA’s Pre-Disaster Building Resilient Infrastructure and Communities Program. This comes after a record year of extreme weather in 2020, with 30 named storms in just the Atlantic Ocean alone. The National Oceanic and Atmospheric Administration predicts 2021 is on track to have another above-average hurricane season.

Biden’s investment, which  will double the government’s spending on natural disaster preparedness in local communities, will directly impact women, who are already known to have a lower life expectancy than men in the wake of natural disasters.

FEMA’s program, known as BRIC, was created, in part, to address some of the shortcomings of FEMA’s Pre-Disaster Mitigation  program, whose flaws were highlighted in a 2018 report and mostly oriented around improving the equity and accessibility of disaster relief.

The new pre-disaster mitigation program and its expanded budget aim to support states, local communities, tribes and territories, and reduce some of the risks associated with natural disasters and their aftermath. Those who qualify and apply for funding can use it for Capability and Capacity-Building Activities (C&CB), mitigation projects and management costs. 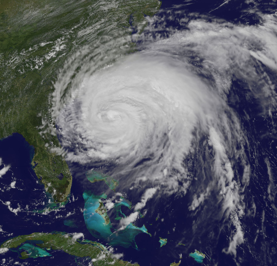 In anticipation of hurricane season, experts like Christian Nunes, president of the National Organization for Women, say Biden needs to orient natural disaster policy and government budgets around the needs of women, who are among the most vulnerable when it comes to climate change and a warming planet.

“When women are displaced due to these disasters, they’re put at more risk for harassment and violence. This is a direct impact in contributing to why we see women having more risk of PTSD, as well as other anxiety and acute distress disorders,” Nunes said.

“They’re not only dealing with the traumatic experience of the crisis, they’re also having to deal with other factors that are affecting them in their communities,” she continued.

Intimate partner violence, for example, is one of these factors and has been proven to increase in states like Florida following natural disasters. Such data highlights the ways that the impact of natural disasters on the lives of women is layered and impacts women both in and outside of the home.

“This is a direct impact in contributing to why we see women having more risk of PTSD, as well as other anxiety and acute distress disorders,” she said.

In order to combat this she reminded local governments who receive BRIC funding to treat the communities they serve as people and provide them with things like shelters and victim services.

With nearly 70 percent of American women serving as family or informal caregivers, experts say assuring adequate childcare is available following natural disasters should also be central to any plan.

“It’s really important that we figure out ways to provide resources, like food supply, because a lot of women are single heads of households,” Nunes said. “How are we able to provide the resources for them to take care of their children in these times?”

Dr. Alessandra Jerolleman, associate professor of emergency management at Jacksonville State University, echoed the importance of incorporating caregiving and childcare into conversations around natural disasters and their impacts on American women.

“They’re incurring a lot of additional time costs at a time when everyone is also under a great deal more stress,” Jerolleman said.

She encourages states who receive BRIC funding to be intentional and transparent about what populations are receiving funding to ensure that disaster aid is accessible and doesn’t “reproduce inequitable outcomes,” listing low-income people and non-native English speakers as examples of those who face the most barriers to access when it comes to disaster relief.

“The federal government could learn to listen to what is needed at the community level,” Jerolleman said. “There’s often a really strong focus on efficiency when federal dollars are being spent, and inefficiency tends to equal speed. And so it’s often much easier to render assistance to certain groups than it is to others. Unfortunately, how that seems to often play out is that upper middle class and higher get assistance a little more readily and other folks whose situations are more complicated get left out.”

In 2019, NPR researched property buyouts — the process of buying out homes that are vulnerable to flooding — and found that of the 40,000 national property buyout shows –– the events where the buying and selling of these homes takes place –– the majority of homes were sold in places where the racial makeup was at least 85 percent White. This highlights how structural inequality, like redlining, contributes to the ways that it makes accessing aid easier for people who are men, White or wealthy.

The impacts of this inequality are long-term. Pregnancy-related health, for example, can be added to this list of inequitable outcomes, as studies show exposure to air pollution — which increases following natural disasters as more particulate matter fills the air — is linked to things like postneonatal respiratory death and increased risk of congenital cardiac abnormalities.

“When you look at the research––whether it’s lead in hot water, heat, hypothermia, exposure to air pollutants––Black women are more exposed to environmental toxins” than their White counterparts, she said, “And that has a deleterious impact on their birth outcomes.”

To ease some of this inequality, experts say states that receive BRIC funding should consider giving women and their families priority access to shelters, housing, adequate healthcare, and food supply, along with investing in the local organizations that are already serving these populations.

They also stress, however, that the only true way to combat both climate change and natural disasters and address the gender-based inequality that it reproduces, is by addressing the structural racism and sexism that causes women to be disproportionately affected in the first place.

“Pregnant people already practice healthy behaviors,” Davis said. It is, she said, “our system and institutions––within government, within business––that is continuing to let us down.”

She added: “Dismantling structural racism and food systems and environmental exposures are going to be key to ensuring that people not only survive pregnancy but thrive and have the fulfilling sexual reproductive lives that we dream about.”

This article was originally published by The 19th. 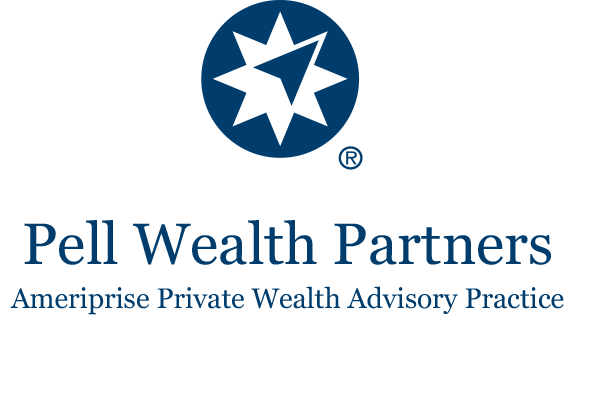