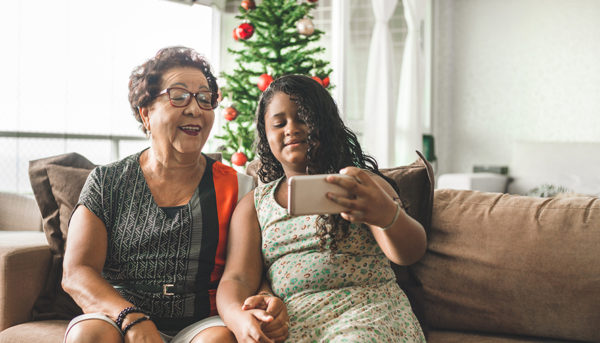 Almost 7 in 10 women under age 30 say the COVID-19 crisis has harmed their mental health, per new survey data from the Kaiser Family Foundation (KFF), further evidence that the pandemic has taken a deep, uneven psychological toll. Between women and men, women are far more likely to have seen their mental health decline over the past year.

The survey underscores the extent to which, even as it wanes over the next year, COVID-19 will continue to exert an immense mental health burden—one that it’s unclear the nation’s health care infrastructure will be prepared to address.

Women between ages 18 and 29 were more likely than any other gender-age combination represented to report mental health declines. But the gender disparity exists across all age groups: 55 percent of women said their mental health had worsened because of the pandemic, compared to only 38 percent of men.

The data did not account for nonbinary people, and it did not examine sexual orientation. Separate research suggests LGBTQ+ people are also likely to have suffered undue mental health burdens over the past year. Data collected by Ipsos Public Affairs showed that, between August 21 and December 21, about a third of LGBTQ+ people reported their mental health had declined, compared to about a fifth of people outside of the queer community.

A December KFF survey showed similar gaps in mental health impact: 57 percent of women reported mental health declines, compared to 44 percent of men. As early as last summer, data collected by the Centers for Disease Control and Prevention showed women were more likely than men to report symptoms of anxiety or depression. That data also showed racial gaps, with Black women and Latinas more likely than White women to be experiencing those symptoms.

In the KFF data, however, women across racial groups appeared equally likely to have their mental health decline, said Liz Hamel, a KFF pollster.

Even before COVID-19, women were already at a heightened risk of anxiety and depression. Experts don’t fully understand why, but link it in part to the fact that women more often work in lower-wage jobs—which is tied to worse mental health—and more often carry caregiving burdens.

COVID-19 has exacerbated that vulnerability. Though women appear less likely to die of the virus, they have been far more likely to take on child care burdens because of pandemic-induced school and daycare closures, and more likely to have lost work because of the crisis.

The data also highlights the pandemic’s particular impact on mothers, 58 percent of whom said the pandemic had harmed their mental health, compared to 32 percent of fathers.

In the survey data, a “significant” share of people who could not get their mental health needs addressed cited either challenges finding a provider, or to financial barriers to care—suggesting “lack of access and affordability are barriers for people,” Hamel said.

Advertisement. Scroll to continue reading.
In this article:COVID, the 19th