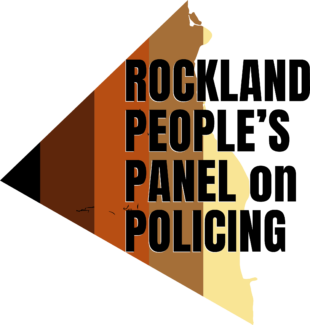 In the last month, 2 reports from New York State Attorney General Leticia James have called for substantive changes in 2 Rockland law enforcement organizations, the Spring Valley Police and the Sheriff’s Department. To our north, just yesterday, Rochester, NY joined the rogues gallery of municipalities that must explain how brutalizing a handcuffed individual–in this case, a 9-year old girl–is acceptable police procedure. To protect the public and repair the garment of civility that binds us as a society, Rockland needs a People’s Panel on Policing.

For 10 years, my column has been my platform to share views of people, places, and policy issues of import and interest. Today, I share this space with 6 other people of color who I speak with in one voice, declaring that police brutality, deaths in custody, and racially-biased over-policing must end. 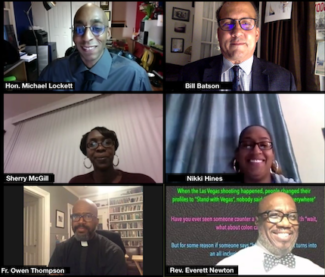 If you’d like to learn more about the work of the People’s Panel on Policing, attend our second hearing tomorrow, Wednesday, February 3 at 7p. You can register here bit.ly/RPPPFeb3.

Rockland’s People’s Panel on Policing was formed as a response to the killing of George Floyd by police in Minneapolis, Minnesota on May 25, 2020 the protests that followed in all 50 states—including a march of more than 1,000 in Nyack—and the June 12 issuance of Governor Cuomo’s Executive Order 203. 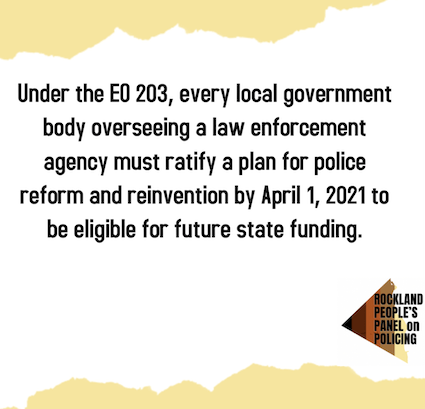 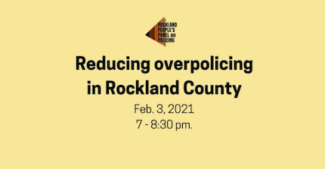 Join the Rockland People’s Panel on Policing on Wednesday, February 3 at 7pm.

You can register for the Zoom meeting here.

E0203 requires that “each local government entity which has a police agency…must perform a comprehensive review of current police force deployments, strategies, policies, procedures, and practices, and develop a plan to improve… to address any racial bias and disproportionate policing of communities of color.”

In guidance that followed, the Governor’s office specifically advised that “collaborative is the key word” and that panels should not “impose top-down solutions.”

From June through August 2020, our seven-member Black, Indigenous, People of Color (BIPOC) steering committee, separately and jointly, sought to learn about the composition and mandate that would govern the work of these local panels. It has been our experience that the panels that have been assembled are, for the most part, top-down, law enforcement-driven bodies that do not speak for the BIPOC community-at-large, the demographic that EO203 was explicitly issued to address.

Concerned that the voices of those most affected by police abuse of power and misconduct would not be central in the process of reinventing law enforcement in our county, as EO203 promised, local anti-racist activists—including clergy, civic leaders, grassroots organizers and more—formed the Rockland People’s Panel on Policing (RPPP). 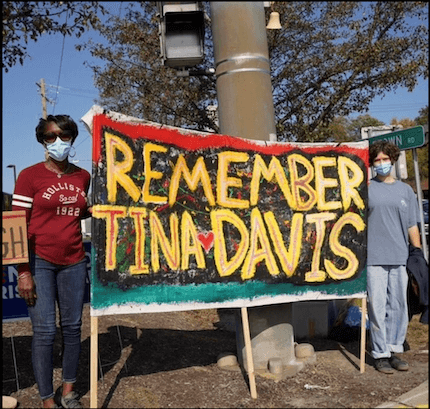 Since our inception, we have held weekly open meetings. We held our first hearing, via Zoom, on December 9, 2020 with three weeks of notice to the public. Participants included Michael Sussman, one of the attorneys representing the family of Tina Davis, an unarmed woman who was killed while in police custody on January 4, 2020 in Spring Valley; former Rockland County resident Kenneth Chamberlain Jr., co-founder of the Westchester Coalition for Police Reform, whose unarmed father was killed by White Plains police in 2011; and a resident of Nyack, who was handcuffed and tased as a teen, without justification, in front of his mother, by South Nyack police. 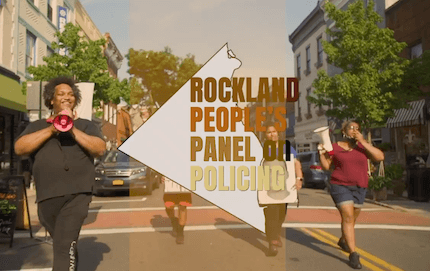 Our next hearing will be held on February 3, 2021 and features a presentation by Brian Corr. Corr is immediate past president of the National Association for Civilian Oversight of Law Enforcement, a group that has helped municipalities across the country develop model police review ordinances.

Then in March, prior to the Governor’s deadline, we will issue a report to the County Legislature and the five towns of Rockland, with the intent to influence the recommendations required by the Governor’s Executive Order. We will also submit our report to Governor Cuomo and Attorney General Letitia James. 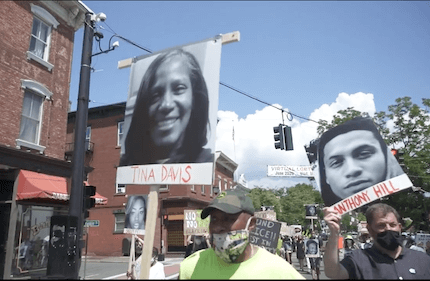 Aside from the courts, police departments are the only public entities that can, in the normal administration of their duties, deprive a person of their life or liberty. The work of law enforcement, therefore, requires a higher level of scrutiny—particularly when there is a history of discrimination and departments are statistically shown to disproportionately police communities of color.

Executive Order 203 promised that scrutiny. But in Rockland County—and, according to allied activists in other regions across the state—that promise has not been realized.

Ultimately, we believe that Rockland County should create a permanent civilian oversight body: a formal, ongoing collaboration between law enforcement and the communities that they serve. Until such a body is enacted, Rockland needs a People’s Panel on Policing.