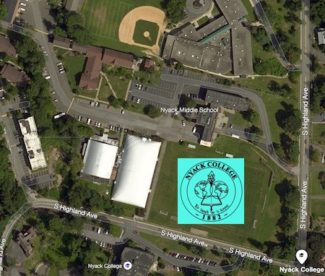 On December 17, South Nyack residents will make a monumental decision about starting the process to dissolve the village.

I believe the public discussion hasn’t provided a clear road map on how to move forward. The incredibly short timeline and lack of a thorough study is creating a great deal of confusion and uncertainty about how South Nyack residents should vote.

Although South Nyack commissioned a report to analyze the impact to residents, there hasn’t been a comprehensive study of all the different options.  Consolidation with adjacent villages wasn’t considered because the scope of the CGR study was limited to the impact of dissolution.

As I see it, there are four  options:

On December 17, residents are being asked to vote YES or NO to pursue dissolution. However, if people want option 3 or 4, which many do, there is no obvious way to express that preference.

I personally believe that South Nyack should become part of the Village of Nyack. When I ran for Trustee in Nyack in 2009, consolidation was a primary issue. There were state grants available to study consolidating South Nyack, Nyack, and Upper Nyack, or some combination. I believe this is the best way to keep the local control of our village(s) while having a large enough tax base for long-term, fiscal sustainability.

I’ve talked with many people over the years on this issue, and there is a big gap between the reflex response “This will never happen” and what I hear from so many people when I talk it through with them.  Many people support the idea, but we need to understand the advantages and disadvantages, and what options there are to minimize the negative impacts.

We all have the same downtown, Memorial Park, and marina, and South and Upper Nyack are naturally part of the same village.  A consolidated Village of Nyack would still be small enough where we can make a difference in our community, and know our elected officials.  The economies of scale would allow the village to support its downtown and parks better, and easier to fill the critical volunteer boards.

This is a historic moment, and despite the fact that fear is a primary motivating factor that triggered this process, let’s take advantage of the momentum and decide what kind of community we want.

Doug Foster is a former Village of Nyack Trustee. 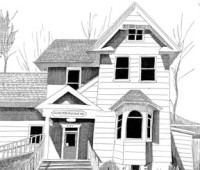