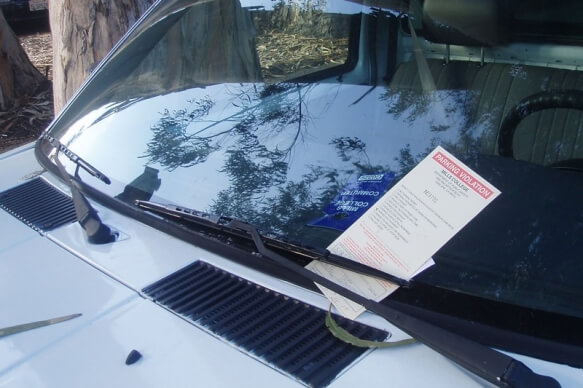 On the evening of July 9, keeping with Governor Cuomo’s suspension of certain provisions of the Open Meeting Law, Nyack’s Village Board of Trustees meeting was held via Zoom. The topic? Several proposed resolutions to downtown Nyack’s street parking. None of Nyack’s parking restrictions have been enforced since the pandemic began, and now that the village is inching towards “getting back to normal,” the board is looking to end that policy. With the reintroduction of the rules, the board sees this as a good time to roll out some changes. Here are 3 things residents can expect to see:

The current window of time that drivers have to pay for parking is 11a – 6p. At the onset of the meeting, the proposed resolution was to change this window to 9a – 6p. However, after discussion amongst the board and some members of the public, the new proposed window is 10a – 7p. With this compromise, it is thought, “everyone will share the pain,” as Nyack resident Joe Carlin first put it. Elderly people who run errands early won’t be adversely impacted, and neither will restaurants and bars who need to incentivize patrons, especially now. When this shift will be officially implemented is unclear.

Currently, drivers can park in downtown street parking spaces for up to 4 hours. In an attempt to increase turnover, the initial shift recommended was to move it to somewhere between 2 and 3 hours. The main concern of both the public and the board is that the change has the potential to inconvenience merchants whose services tend to take a considerable amount of time, like salons. This dilemma is highlighted in the South Broadway region of downtown, where there are several salons and no parking lot readily nearby. No consensus was reached, and as Mayor Don Hammond said, there likely needs to be some sort of “creative solution” for this problem. There will be another meeting next week (time and date TBA) to revisit the issue with an updated proposal.

Apparently everyone hates Flowbird, the parking meter app employed by the village. Nobody at the meeting objected to switching over to ParkMobile, the “industry standard” for parking apps that boasts a better interface and hopefully fewer “technical nightmares,” as Hammond put it, than Flowbird. The village hopes to fully transition within the next few weeks.

Another update that residents should note: Alternate-side-of-the-street parking regulations, previously on pause, will be reestablished starting August 1. Visit nyack-ny.gov for updates.