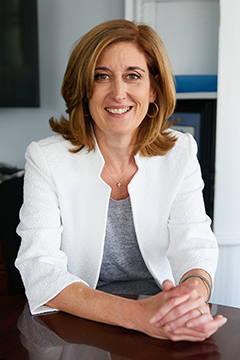 Nyack Trustees Marie Lorenzini and Elijah Reichlin- Melnick were re-elected to another two year term. Reichlin-Melnick received 44% of the votes cast; Lorenzini recorded 37%.  Independent Joe Carlin finished third with 19%. Both Lorenzini and Reichlin- Melnick won the June Democratic primary, in a village where more than 6 in 10 voters are registered Democrats. Nyack Mayor Don Hammond was unopposed in seeking his second term in office.

In the race to represent South Nyack and Piermont for Rockland County Legislature District 17, GOP challenger James Foley edged out incumbent Democrat Nancy Low Hogan by 66 votes, winning 50.7% to 49.3%. The difference between the candidates was only 1.38%.

South Nyack Mayor Bonnie Christian ran unopposed and was re-elected with 78% of the vote (22% were tallied for write-in candidates). Trustees Catherine McCue and Nancy Willen were re-elected with 43% and 45% respectively (write-in votes accounted for 12%).

Republican Mike Graziano received more than twice as many votes as his next challenger to win the Ward 2 Race for the Clarkstown Town Council. Graziano received 65% of the votes cast; Democrat Dan Garcia and Rick Tannenbaum received 32% and 3% respectively.

All totals are preliminary results from the Rockland County Board of Elections prior to absentee votes being counted.