“What if Bobby Kennedy had never been assassinated?” asks Penguin Rep Artistic Director Joe Brancato. “Would he have gone on to win the White House in 1968 and to bring our troops home from Vietnam? Would he have been the voice of moral clarity to bind Americans together?” David Arrow’s play, Kennedy: Bobby’s Last Crusade, follows Robert Kennedy during the fateful 1968 presidential campaign, from his announcement of his intention to enter the race to his last speech at the Ambassador Hotel in Los Angeles. The production opens at Penguin Rep Theatre in Stony Point on Fri June 21. 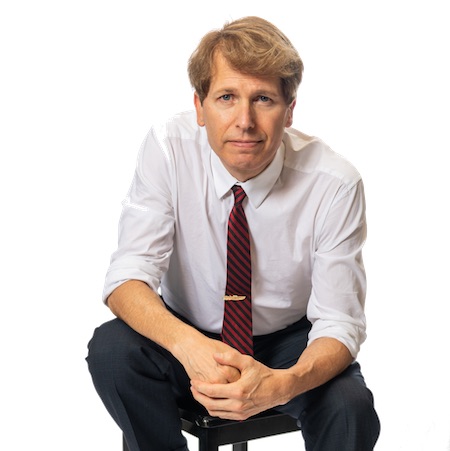 Robert Francis “Bobby” Kennedy was brother and adviser to a president and a junior US senator from New York. Kennedy served as the 64th United States Attorney General, and his tenure is best known for its advocacy for civil rights and the fight against organized crime. In office, he opposed racial discrimination and the U.S. involvement in the Vietnam War. In 1968, he became a leading candidate for the Democratic nomination for the presidency by appealing to poor, African-America, Hispanic, Catholic, and young voters.
Brancato says playwright and actor “David Arrow’s virtuoso performance gives us 90 minutes to dream … of what might have been.” Arrow has appeared in many Off-Broadway productions, including this play at the Theatre at St. Clements, Anonymous at the McGinn/Cazale, Vacuum at the Cherry Lane, and performances at EST, HERE, Circle in the Square, and Circle Rep Lab.  Television credits include Days of Our Lives, Growing Pains, Passions, 12 Miles of Bad Road, Comedy Central’s Jon Benjamin Has a Van and Broad City and as Captain Andrew Sutherland on TURN for AMC.
Penguin’s limited engagement of Kennedy: Bobby’s Last Crusade runs from Fri June 21 through Sun July 7.
Performance days and times are Friday and Saturday nights at 8p and weekend matinees on Saturdays at 4p and Sundays at 2p. The play will also be performed on Thursday evenings at 7:30p. There are four special performance dates: 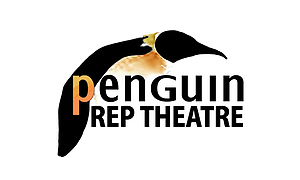 Penguin’s intimate, 108-seat theatre, which is located at 7 Crickettown Road, is converted from an 1880’s hay barn, and offers air-conditioning and heating, wheelchair accessible entrance, and plenty of free parking. Tickets are priced at $48 (including facility fee and service charge). Discounts are available for groups of 10 or more and young people (30 and under). To order tickets or for further information, visit Penguin Rep’s website at PenguinRep.org or call 845-786-2873.