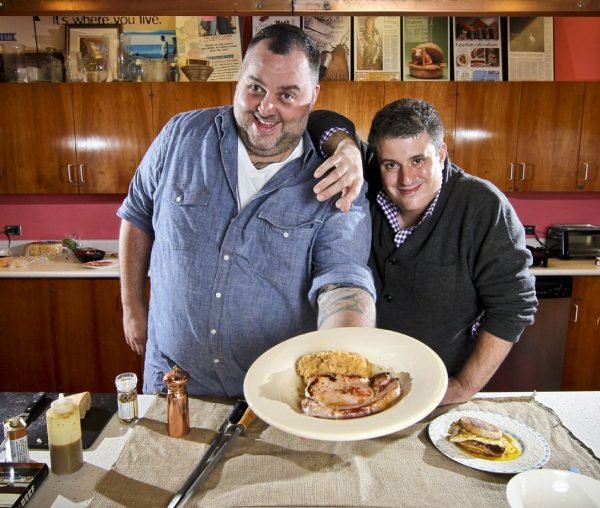 Nyack’s Ben McCarthy is the lead guitarist in the alternative rock band Regret the Hour and the chief culinary correspondent for Nyack News and Views.