No single issue threatens New York like climate change. We have less than two weeks left for the New York State Legislature to pass groundbreaking legislation that will tackle the climate crisis head on and put New York on the path to 100% renewable energy, in a way that will keep our jobs and energy dollars in the state. 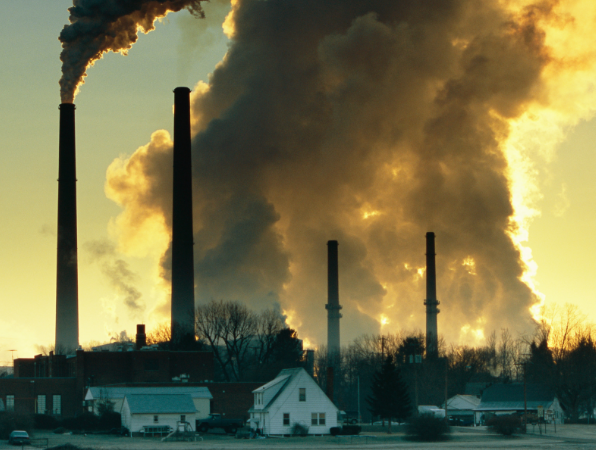 We are urging the legislature to pass climate legislation that will:

In the past few years, our state has been pounded by superstorms, deluged with floods, and scorched with record heat. It’s time for New York to join the movement for 100% renewable energy and pass the Climate and Community Protection Act.
Please contact Assembly Speaker Heastie (518-455-3791, Speaker@nyassembly.gov), Senate Leader Stewart-Cousins (518-455-2585, scousins@nysenate.gov) and Governor Cuomo (518-474-8390, governor.ny.gov) and ask them to come to an agreement and position New York as a global leader on climate solutions. Tell them: No leaving Albany until climate legislation gets done!

Nanuet resident Gale Pisha is a member of the Rockland Sierra Club, Lower Hudson Group and co-chair of the Sierra Club Atlantic Chapter Legislative Committee
In this article: