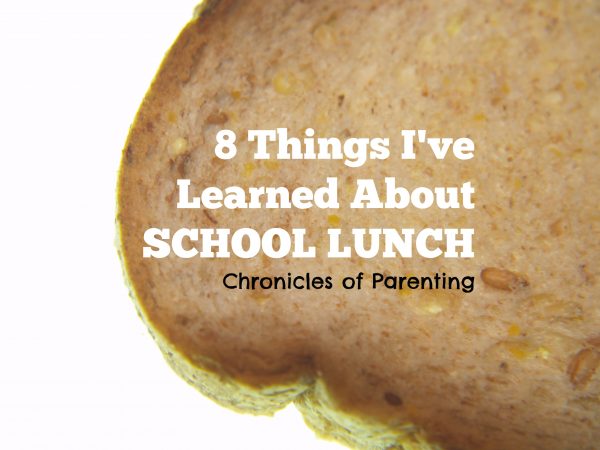 My child is in kindergarten. For the previous five or so years, ever since all that laborious breastfeeding, and ever since making our son’s organic baby food from scratch, I’ve been revving up to pack him a healthy, well-balanced lunch for each and every day of elementary school. Let’s just say… that’s now how it has played out. Here’s what I’ve learned about school lunch:

In this article:kids, parenting, school lunch