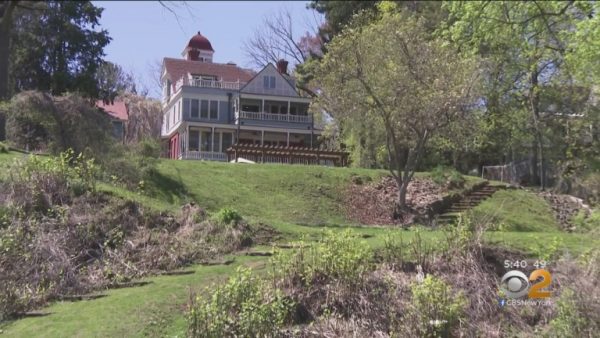 Broadway, in Upper Nyack, is lined with picturesque houses, but one in particular caught the eye of CBS’s Living Large series recently.  A $5 million, 7,000 sq foot Queen Anne Victorian recently renovated was spotlighted by the news organization. (If you missed it, find it here.) The article takes you inside the home, which may look old on the outside, but has been fully modernized within. Here are a few details that caught our eye:

In this article:as others see us, broadway, cbs, victorian