The Story of What We Know: Campus Sexual Assault, Title IX, And What It Means To Be A Survivor 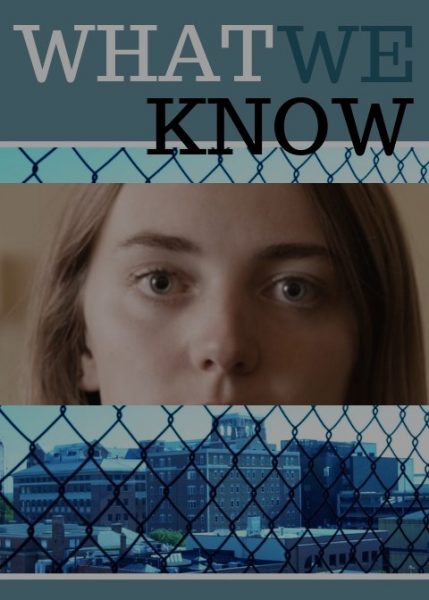