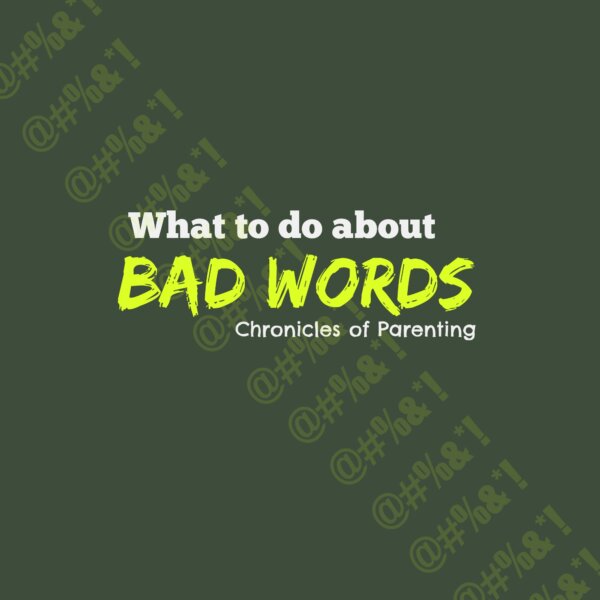 If you get a note from your kindergartner’s teacher saying that your child was saying the “F-Word” and the “S-word” at school, pause for a second before you react and consider the following options:

In this article:Chronicles of Parenting, cursing, school