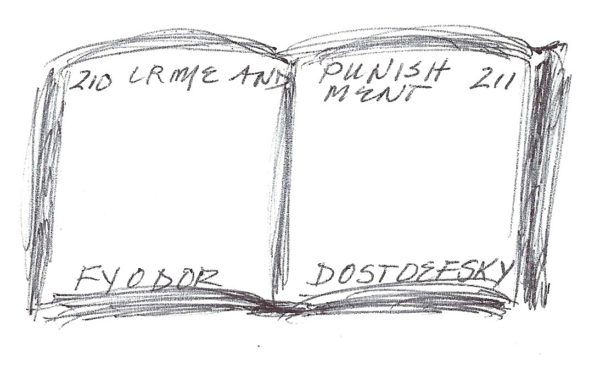 Probably, because my  was so passionate about books and reading, she was inspired by my brother Michael and I to share her deep interest. She told us many times about how she loved the public library in her lower Eastside neighborhood in New York City.  She described the Roof Garden on that building as her “country.” Her mother and father were poor immigrants from Odessa, Russia.
My mother’s name is Beatrice; her seventh grade teacher dubbed her that. The teacher said my mother was not a Rebecca (her given name), but Beatrice from “Dantes inferno.”
When I came home from the library in our neighborhood, she liked to look over the books I selected; she would comment on those she knew. She would stay up late many nights reading her books. My father was committed to two or three daily papers, and he would, many times, comment on articles written in the New York Post, which was then a liberal leaning newspaper. I particularly remember the columnist Max Lerner from that paper.
Both my brother and my daughter share of the deep interest in reading. My daughter’s husband is also a passionate reader. My grandson Zachary, who just turned 13, reads omnivorously, too. My daughter was an editor at the New Jersey and New York Law Journals and now is a writer for major company in New York City.  And my niece has won a prize for the novel writing. And I was an English teacher in high schools in New York City and Rockland County. After I retired, I read some books on tape at the Jewish Guild for the Blind for about 15 years
Some students had asked me who are my favorite authors. It is of course hard to pick from so many wonderful ones. I think that above all others the Russian authors, particularly Dostoevsky and Tolstoy would be my choices.
Now I belong to a couples’ and a woman’s book club and a memoir writing group.
And so Beatty lives on!

Tanya Sherman is a student at the Learning Collaborative.

Words and Images is a column that features the work of students from Bill Batson’s sketch logging class at the Learning Collaborative.

Thanks to Editorial Assistance Bonnie Timm.