by Mike Hays
A determined band of gardeners descend on the Garden of Faith at the base of Hook Mountain every Friday from early spring through fall to grow organic vegetables for Nyack residents in need of food. Led by Master Gardener Janet Fenton, the group grew over 2,400 pounds of vegetables in 2016 for free distribution at Nyack’s St. Ann’s Food Cupboard every Saturday. 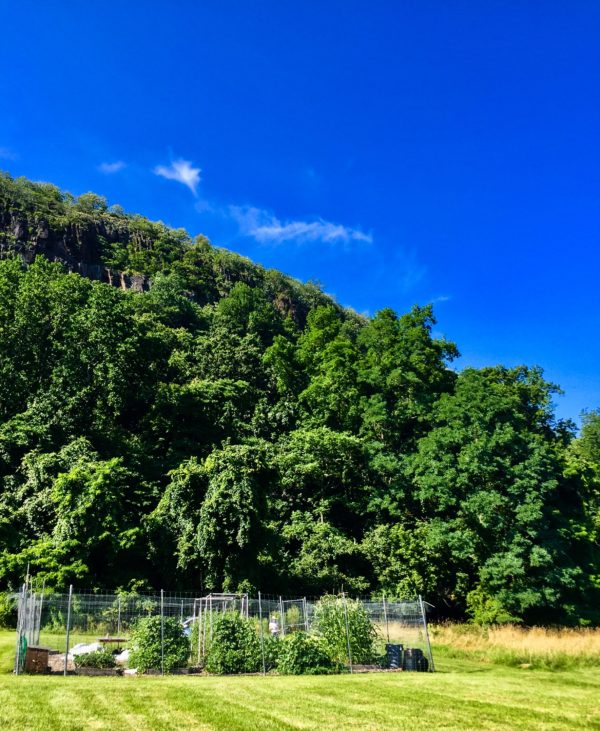 Growing crops for the needy has a long history on the Marydell property in Nyack. The sisters of Marydell Faith and Life Center once raised crops for those in need during the depression, as well as for themselves and for the girls who attended summer camp. The Save-A-Life farm was located on their property that at one time stretched from 9W to the Hudson River just north of Larchdale Avenue.

In 2010, the Garden of Faith was started, becoming one of three Catholic community gardens in Rockland County. The garden is in challenging open land, reminiscent of the farms that once dotted Upper Nyack. A high fence surrounds the garden to protect it from deer and welded rods underplay the fence to prevent groundhogs. A solar pump supplies water from an old well to a tank for gravity fed irrigation via drip hoses. The solar pump and tank system was installed by Kyle Wanamaker of Nyack as an Eagle Scout project in 2015. 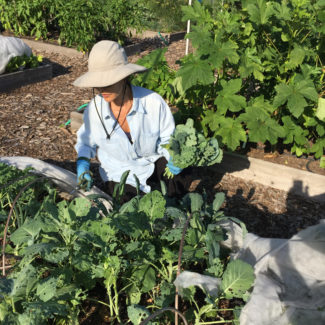 Fifteen raised beds provide seasonal crops of every imaginable vegetable along with annual and perennial herbs. Lettuce, kale, chard, carrots, and cooking greens are ready in late spring followed by beans, squash, okra, tomatoes and corn to name just some of the crops grown. Plants are grown from seeds or sets using organic methods.
The sisters have supported the garden through the use of their land and water. In keeping with their commitment to a green and natural philosophy, much of their land was transitioned to the state in 2016 to become part of the Palisades Interstate Park system. The land abuts both Hook Mountain and Nyack Beach State Parks. The garden now operates on state land via permit from PIPC. 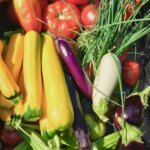 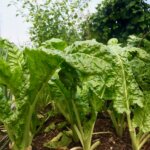 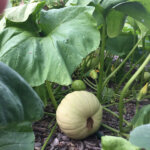 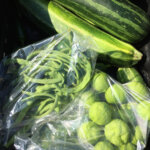 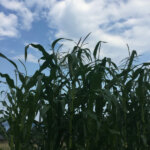 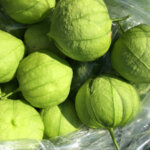 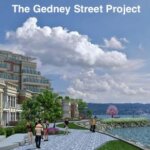