It’s Art Walk weekend in Nyack, an annual event when merchants turn their shops into mini art galleries. There’s music too: Old time rock’n’roll takes center stage as Finn and the Sharks Salute Chuck Berry at the Union Arts Center. History buffs have two walking tours to choose from and Dad gets his day at the ballpark. And it’s T-minus 8 days and counting until the Rockland Bergen Music Festival. 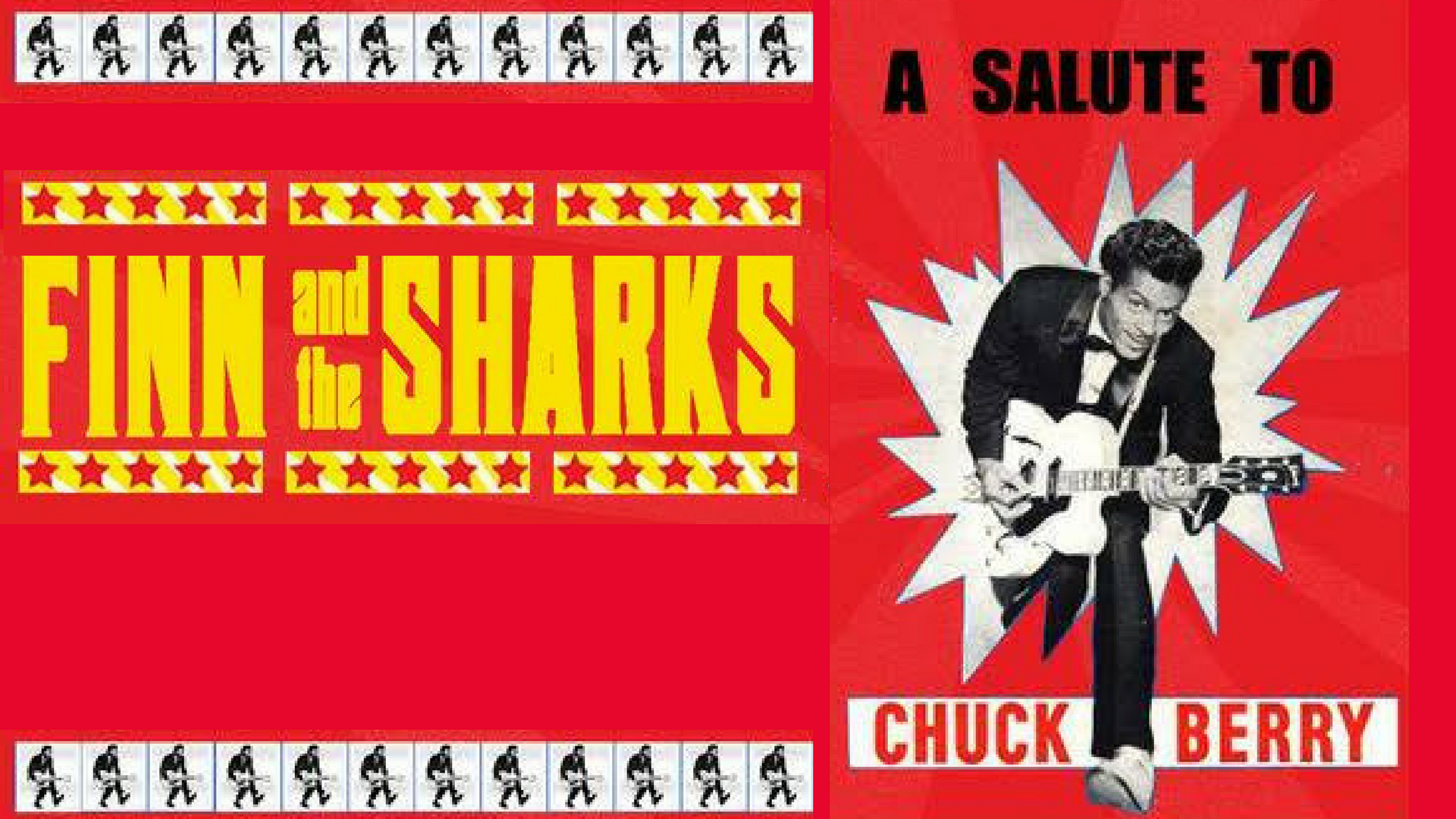 Fans of old time rock’n’roll won’t want to miss the Finn and the Sharks Salute to Chuck Berry at the Union Arts Center. The band artfully traces the music that had a seminal impression on Mr. Berry, and the impact of Chuck Berry’s music on the early years of rock’n’roll through 60’s bands like the Beatles, Rolling Stones and beyond.

Coming To Tappan Next Weekend

Are you the next Felix or Oscar? Elmwood Playhouse is holding Auditions for The Odd Couple. They are looking for actors with good comic timing for this upcoming show. Tue and Wed at 7:30p, 10 Park St, Nyack.