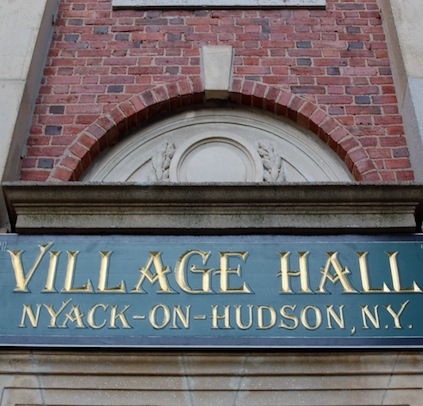 Upper Nyack gets a new mayor and West Nyack will be getting a new railroad bridge.  And Rockland County non-profits will get the funding they need — until at least June. Plus lots of meetings on the municipal calendars in Upper, South and Nyack this week. 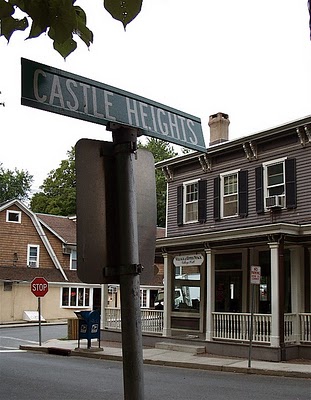 Karen Tarapata announced on Facebook last week that she will be taking over for Jeff Hindin as Mayor of Upper Nyack.

I wanted to let you know that Jeff Hindin has stepped down as Mayor of Upper Nyack. [On Jan 19] I was appointed by the Board of Trustees as the new mayor. I look forward to serving the residents of our remarkable village.
This appointment only extends until the village election on March 21, in which I will be running for mayor along with Michael Esmay and Donna Nye, who will be seeking reelection as trustees.” — Karen Tarapata in the Upper Nyack Neighbors Facebook group, Jan 20.

The CSX Bridge on Snake Hill Road in West Nyack will get a makeover, thanks to a $1.425 million grant from the the NYS Department of Transportation. The 18 month project will replace the deck, sidewalks, walls, and beams that make up the bridge’s superstructure. 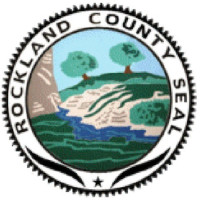 More than 30 “224” nonprofits will receive funding for the next six months. The public benefit organizations had been left out in the cold due to a dispute between Republican County Executive and the Democratic county legislature.
Last week, Rock. Co. County Executive Ed Day said he would not veto the legislature’s $675,000 funding initiative. Previously, he had been tying the money for the non-profits to the legislature’s approval of the sale of the county’s Sain Office Building.
“My administration pledged to fund these agencies for the full year; ensure that funding going forward would be a given as long as I serve as county executive, and would even include the legislature’s Budget & Finance chairman in my inner circle during the annual budget process,” said Day in a Facebook post. “All I asked for was for the sale of the Sain Building that would reduce our deficit by 40% in one fell swoop.”
“Whether the Sain building is sold or not, it should not impact the funding support, “Rockland County Legislature Chairman Earl. “The agencies shouldn’t be used as pawns – sell the Sain or we cut off all money to the organizations. That just doesn’t work.”