You know that Thanksgiving is right around the corner because 2016 holiday season advertising is beginning to fill the stores and the airwaves. With only ATE days until “I 8 Too Much Today” Day, here are a few reasons why toddlers and turkeys have so much in common. 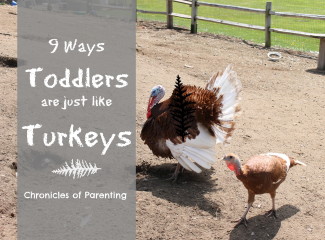 Have you ever noticed that toddlers and turkeys have a lot in common? For example: 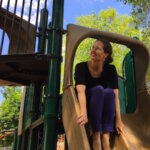