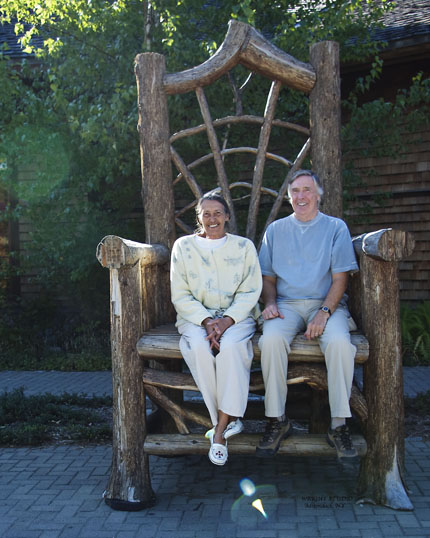 I developed an interest in photography at a young age. I learned the basics and started shooting in a manual mode controlling light and speed.

After graduating from Syracuse University in 1962, I joined the family business, Wright Bros. Real Estate. In addition to many other responsibilites, I became the firm’s staff photographer. I found that a wide-angle lens was the perfect tool to capture the architectural details of the properties we were listing. 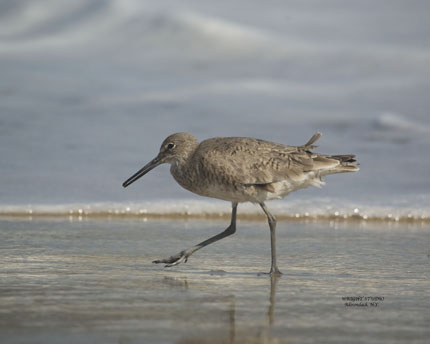 In 1970s, I began spending time on Schroon Lake in the Adirondacks. From my kayak, I had incredible access to loons and minks running down the shore with sunfish in their mouths. Around our cottage there were butterflies and hummingbirds attracted by the flowers in my wife Barbara’s garden. This is when I became a nature photographer. 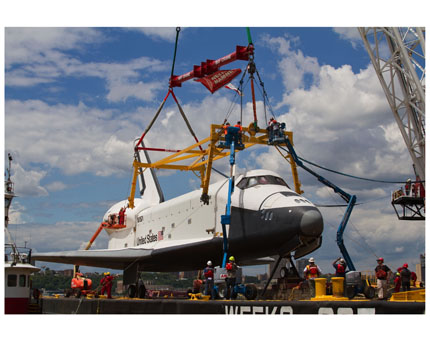 Back in the Hudson Valley, I discovered herons, egrets and ducks at Rockland Lake and wintering bald eagles at North Rockland and Lake Tappan.

I have taken full advantage of the computer age using photoshop to tweak my photos. I also enjoy printing photos, which is becoming a lost art. 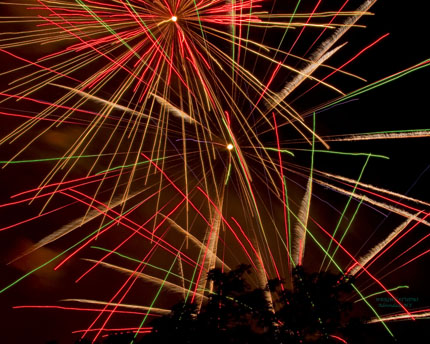 That’s easy. It’s Art Gunther.  I saw a group show recently and his photos just pop. I’m always drawn to Art’s work. He has a great eye for photography.

A display of Ray’s work titled “Return of the Bald Eagle to Rockland County,” will be on exhibit at the Orangeburg Library through October 15. On Sun., Sept. 27. 2p, Wright will give a slide show followed by a reception at 3p. Orangeburg Library is located at 20 S. Greenbush Rd.