It’s been many years since Nyack had a movie theatre. But this week, the village — and Rivertown Film — have two shows to screen: indoors on Wed and outside on Friday, drive-in style. 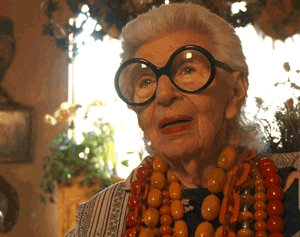 Wed Night at the Nyack Center it’s Iris, a film about love, statement eyeglasses, and making the grandest of entrances centers on 94-year-old Iris Apfel. Ms. Apfel is many things: a fashion icon, a late-in-life model, an eccentric collector of luxury items, a globe trotter. Though often described as “kooky,” she’s a glorious rebel, and the film folds several stories into it: a marriage tale, an ode to multiculturalism and a fashion spectacular. After the show, Meet the Filmmakers, Producers Rebekah Maysles and Laura Coxson who will talk about their film. 8p, 58 Depew Ave, Nyack. 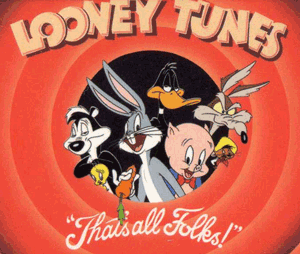 TOONS outside in the Nyack Municipal (Riverspace) parking lot. Once upon a time cartoons were a standard feature before the main attraction in movie theaters, and before TV and home video that was the only way to see them. The Artopee Way Drive-in celebrates those classic cartoon mainstays of American culture with a program of Bugs Bunny, Porky Pig, Daffy Duck, and more. Good for all ages. Tailgate or BYO lawn chair. Presented in memory of Nyack’s late DPW Manager Victor Overton, a man who loved classic cartoons and the Village of Nyack. 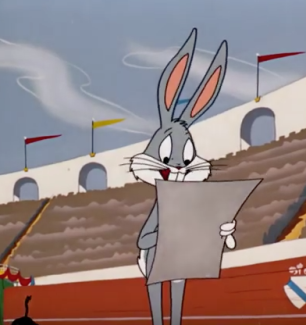 Sponsored by Wright Bros. Real Estate, the Village of Nyack and Rivertown Film. Car audio provided by DayTradingRadio.com. Free popcorn courtesy of  the Nyack Chamber of Commerce. 7:45p at the Nyack Municipal Parking Lot. Bring your own lawn chair!