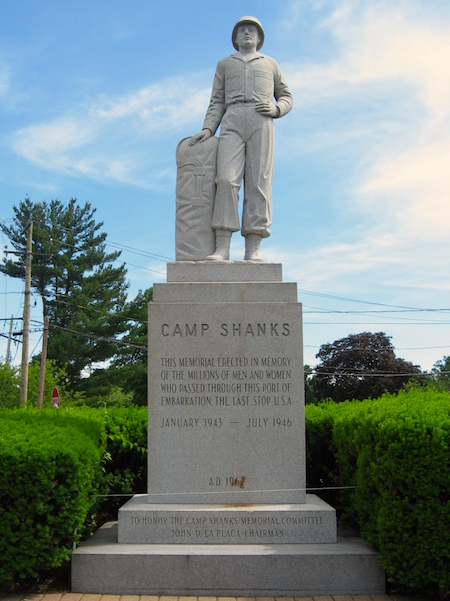 Bike Nyack’s ride on Saturday will have a guest ride leader, Orangetown Supervisor Andy Stewart. The 17 mile ride will include stops where Andy will show off some of the bicycling improvements in the Town of Orangetown as well as a few historical sites and points of interest. The ride leaves from Nyack’s Memorial Park, at Piermont & Depew Aves at 8:30a on Sat Sept 26.

The route will include stops at:

This ride will have an avg speed of 13-15 mph — there will be several stops where we will regroup, too. If you are slower than that, not to worry — every effort will be made to keep the group together so no one is left behind!

Remember to bring your helmet, water bottles and tire fixin’s.

If it’s raining 30 minutes before ride time or if WeatherUnderground.com predicts severe storms during the ride, consider this ride canceled.

This Bike Nyack Meetup is being run with the Rockland Bicycling Club.