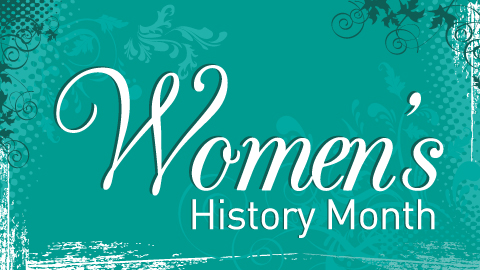 Read about other women of leadership and vision in the Nyack Sketch Log.

As Chopin’s dream of a free and proud Poland slips away, his inner circle begins to break apart with the loss of close friends and the beginning-of-the-end for his 9-year love affair with Aurore Dudevant (better known by her pen-name, George Sand). These pieces capture Chopin at the height of his powers as a pianist and composer, embodying the very spirit of nobility and heroism – though tragically and ironically, unfulfilled.

Penny Colman is the author of award-winning biographies and social histories. Her intriguing topics range from Rosie the Riveter: Women Working on the Home Front in World War II to Thanksgiving: The True Story. A popular speaker, Penny has appeared on television, radio, including National Public Radio, and on Book TV, C-Span2.

A graduate of The University of Michigan and The Johns Hopkins University, Penny has taught nonfiction literature and creative writing at various colleges and universities, including Teachers College, Columbia University and Queens College, The City University of New York, where she was a Distinguished Lecturer.

Join us as we celebrate Women’s History Month with this dynamic program of unique photographs and lively commentary by Penny Colman, based on her many road trips in search of historic women’s landmarks.

In this article:Did you know?, Nyack Library, Women's History Month