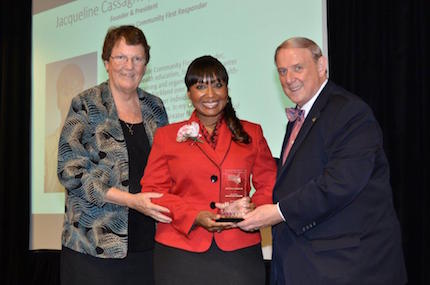 In a year when an Ebola outbreak in West Africa demonstrated the vulnerability of our public health system, as well as the selfless dedication of health care professionals, Jacqueline Cassagnol’s growing notoriety is just what the doctor ordered. In October, Cassagnol RN, MSN, PMC, was named one of Rockland’s “Forty under 40” by the Rockland Economic Development Corporation for her outstanding contributions in the medical field. A resident of Spring Valley and nursing professor at Dominican College, Cassagnol, is also the founder and President of Nanuet-based Worldwide Community First Responder, Inc. Worldwide Community First Responder, Inc. 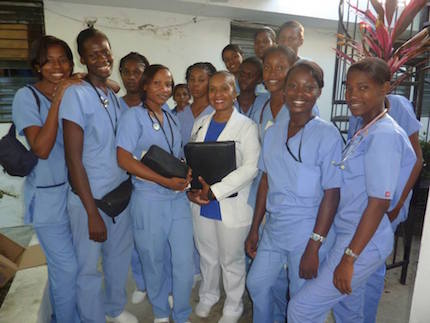 WCFR was established in September of 2011, after a successful outcome of training first responders in the town of Grand Goave, Haiti. Cassagnol gathered the healthcare professionals, whom she met on a mission, and developed an initiative that would continue offering these training services globally. To fulfill the mission of preventing deaths worldwide through education and training, Cassagnol imagines a world where everyone think of themselves as a first responder. “Everyone should know what to do in case of an emergency,” Cassagnol said. “Nobody should die because they needed first aid and didn’t get it.”

Currently, WCFR is training students and faculty at FSIL, a nursing school in Leogane, Haiti. Cassagnol will be traveling to Haiti in January to attend the graduation of a group that she has been working with for three years. Her work at FSIL is funded by a grant from the Haitian American Nurses Association Florida Chapter. 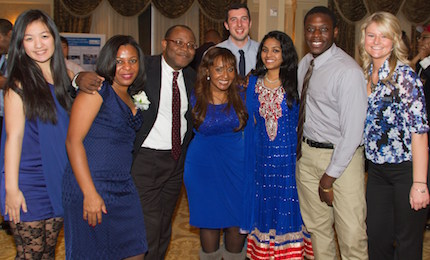 This January 17, 2015, on the Martin Luther King Jr. Day of Service, you can take a step toward becoming a first responder by joining WCFR in Ramapo. Cassagnol will be giving a training on hands-only CPR. You can register for the workshop at Volunteer New York.

Individuals can support WCFR by becoming volunteers, participating in events or making a contribution. Worldwide Community First Responder, Inc. is a 501(c)(3) non-profit/charitable organization. Donations are tax deductible and can be made on their website at wcfrworldwide.org

Paulina Kanburiyan is a sophomore at Albertus Magnus High School. She blogs at PaulinasPage.com.