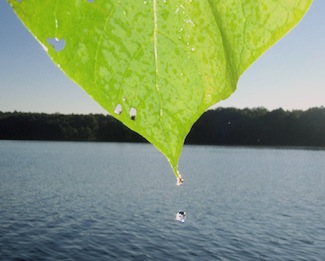 The Rockland County Task Force on Water Resources Management will hold a Water Symposium on Sat  Oct 25 from 9a-12n at SUNY Rockland presenting nationally recognized experts in the fields of water management and conservation. The symposium is open to the public.

The symposium, titled “Getting Up to Speed”, will discuss best practices and standards of water conservation. Rockland County Legislator Harriet Cornell, who is serving as chairwoman for the task force, has arranged for the following speakers:

The County Task Force on Water Resources Management invites the public to attend its “Getting Up to Speed” symposium on Saturday, October 25, 2014 from 9a-12n at the Rockland Community College Technology Building, 145 College Rd in Suffern.