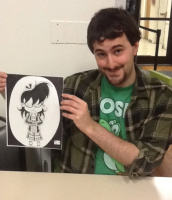 If at sometime in your life you may have collected comics, you’ve probably heard of Valiant Comics. Founded in 1989, under the leadership of former Marvel Editor-In-Chief and Nyack resident Jim Shooter, Valiant Comics (now known as Valiant Entertainment) was responsible for the glorious dawn of independent comics in the 90s, releasing such as titles as Harbinger, XO Manowar, Archer and Armstrong. 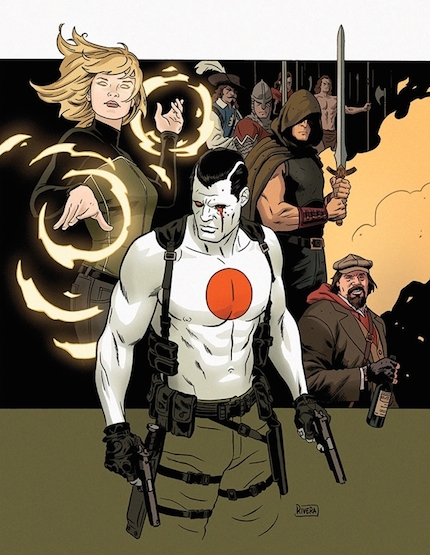 For eight weeks, I commuted to Valiant’s Manhattan office for my summer internship, my first comic book job.  Aside from typical day to day jobs, like packaging and mailing comics to anonymous reviewers, I got a first hand look at the extensive library of Valiant comics over the years.

I also learn about various artists who have lent their talents to Valiants’ work: including Frank Miller (Creator of Ronin, 300, Dark Knight Returns and Sin City) and Steve Ditko (Co-creator of Spiderman). For Valiant, Miller contributed various covers such as Archer and Armstrong and Rai; while Ditko pencilled an issue of Shadow Man.

Valiant is moving to adapt its own works into film projects including Archer and Armstrong, which is currently being made into a feature film. 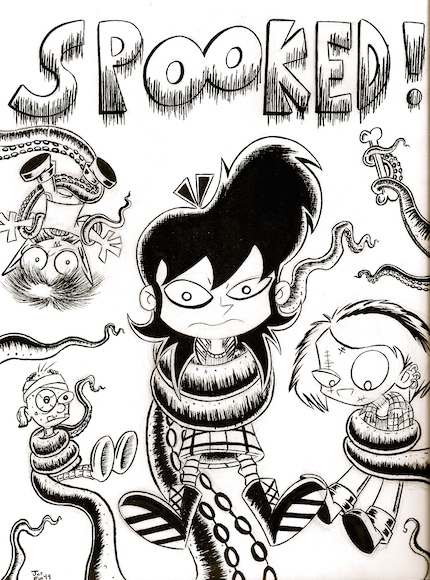 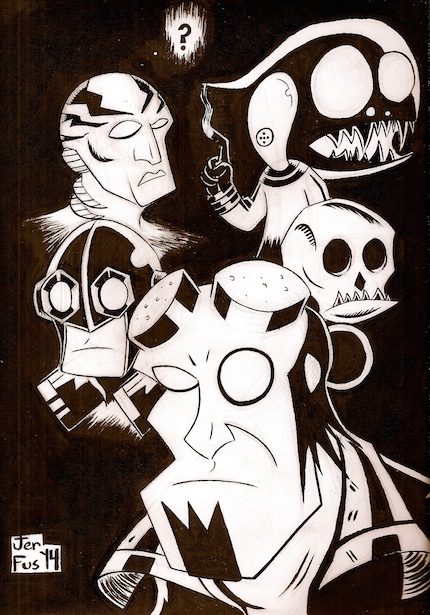 I had the privilege of meeting key members like head publisher, Fred Pearce, and CEO/creative director, Dinesh Shamdasani. I was even provided with a few portfolio reviews, provided by Valiant’s Assistant Editor that cam with tips on how to get more work in the future. The two drawings in this article were part of that review; so watch out comic book world, here I come!

I had a great time working at Valiant this summer and look forward to seeing their excellent new projects.

Jeremy Fuscaldo is a senior at Nyack College and an occasional contributing illustrator at NyackNewsAndViews.

Advertisement. Scroll to continue reading.
In this article:cartoons, Jeremy fuscaldo