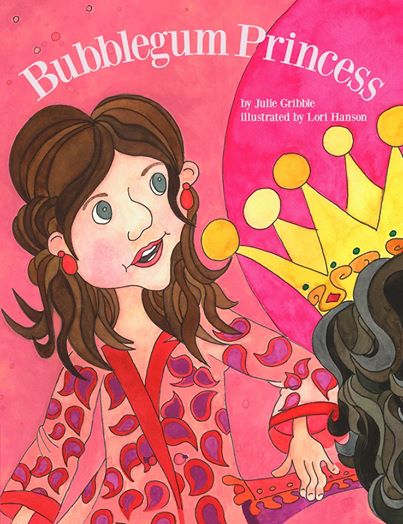 Looking for a post-egg hunt activity this Easter Sunday? Children’s author Julie Gribble, will be giving a marathon reading of the Bubblegum Princess at The Sweet Spot in Nyack from noon to 5p.

In 2013, she gave her first reading at the Nyack Center’s After School Program. After an arts and crafts session with her illustrator, Lori Hanson, each child received a signed copy of the book. Gribble has conducted a reading and donated books to students in the East Ramapo School District.

Because Gribble is reading her book from beginning to end over and over again, you don’t have to arrive at a set time. If you are in Nyack on Easter, stop by The Sweet Spot candy shoppe at 11 South Broadway between noon and 5p for an afternoon of fantasy and fun along with arts and crafts..

In this article:Bubblegum Princess, Julie Gribble