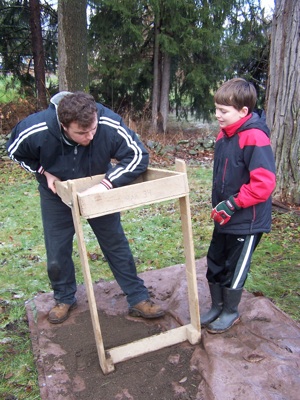 No one knows when African Americans first settled at Baxtertown, New York, but in 1848 the Zion Pilgrim Methodist Episcopal Church was built. (Baxtertown is about 40 miles north of Nyack.)

The church burned and its roof collapsed in 1930; all that remains visible is a grove of trees on the property of Ron Greene. Greene, a retired social worker for the NYS Office of Children and Family Services, has lived in the area since 1998, but began researching the history of his land in 2010. “I’ve been hearing about a church here for years.” he said. What he discovered inspired him to lead the effort to get the site officially recognized as historically important along with the installation of a marker.

On Saturday, December 7th, archeologists and a team of volunteers conducted a dig to look for evidence of what could be found dating from before, during and after the 82 years that Zion Pilgrim served the community. Hartgen Archeological Associates whose tag line is, Breaking Old Ground Every Day, with offices in Rensselaer, New York and Putney, Vermont, generously donated their expertise, staff and resources for the dig. Archaeologists Matt Kirk and William Bouchard headed up the Hartgen team. 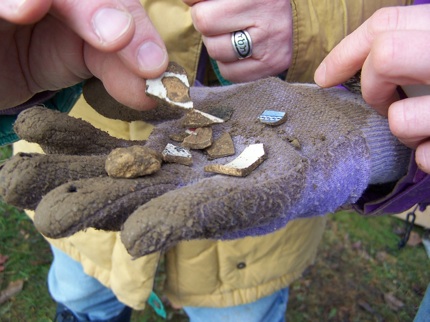 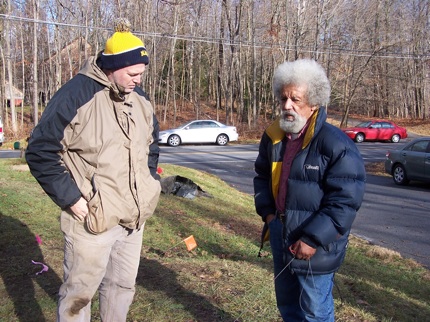 By 9:30 am, a group of more than 20 people were busy digging and sifting the dirt from seven holes. Discoveries of nails, clay pipe stems, pieces of glass and shards of salt glazed stoneware, transferware and creamware were revealed quickly and copiously to excited participants. A family of volunteers with two preteen girls found a thimble. A member of the Hartgen team found a brass looking decorative handle from a piece of furniture.

72 year old James Atkins, a long time resident of Baxtertown Road, stopped by to tell archaeologist Matt Kirk that he remembered that there once were several graves and a well on the site. Bill Krattinger of the NYS Office of Parks, Recreation and Historic Preservation looked on, as did Gene Alexander Peters of Sankofa Exhibit Consultants. What appeared to be the remains of a stone and brick wall emerged at about ten inches below the surface of the ground. Paul and Mary Liz Stewart of the Underground Railroad History Project of the Capital Region in Albany, who put Mr. Greene in touch with Hartgen Archeological Associates, recruited volunteers and worked alongside local enthusiasts. 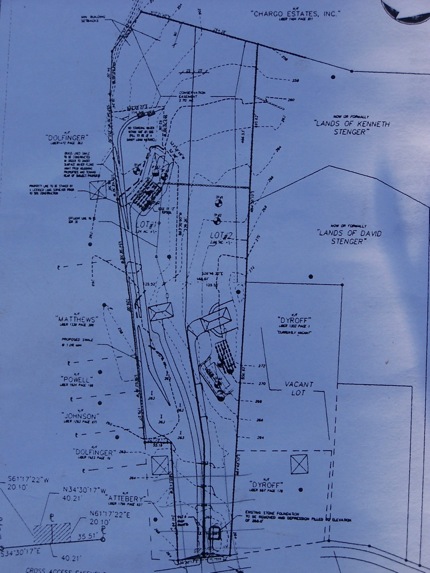 Baxtertown, two miles east of the Hudson River in Fishkill, Dutchess County, is now only the name of a rural route with a sprinkling of modern residential houses and a few old farmhouses, but according to the proposed historical marker, it once was “ vibrant in community life.” Greene said, “Scores of families…” lived in Baxtertown during the late part of the 19th century and into the 20th.. 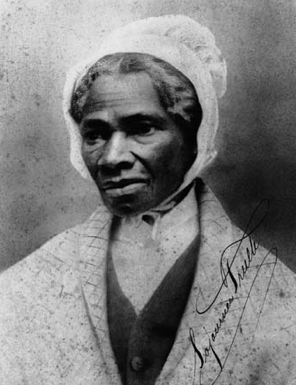 The holy grail of Greene’s quest is to find evidence of the underground railroad on his property at or near the site of the church. His research, which won him the Hudson River Valley Heritage Award last May, revealed that an important early account of the history of the African Methodist Episcopal Zion church refers to Baxtertown’s Zion Pilgrim as being a “station.” It’s a curious choice of word that could hint at the church having been a station on the underground railroad. Additionally, a 1957 history of the area by an eminent downstate historian states outright that “Baxtertown was a station on the Underground Railroad…” The A.M.E. Zion church in general was an active participant in abolitionist activities throughout the free states, counting Harriet Tubman, Frederick Douglass and Sojourner Truth, who was born a slave in the Hudson Valley and who later became a powerful speaker for freedom, as members.

With or without an underground railroad connection, the Baxtertown church is of historic importance as a place where an enduring small rural population of free African Americans worshipped for generations. The “mother church” or first founding A. M. E. Zion church was established by African Americans in New York City in 1796. According to the Wesleyan College website, “Although black people had been accepted as worshippers in the Methodist tradition since it was first brought to America by Wesley and his brother Charles in the 1730s, black Methodists were often poorly treated by their white brethren.“ Writing in 1884, African Methodist Episcopal Zion Bishop John Jamison Moore described how several black clergy members of the predominantly white John Street Methodist Episcopal Church in Manhattan were barred from preaching to white worshippers, called “proscription,” and how this and other acts of oppression led to the the genesis of the new church 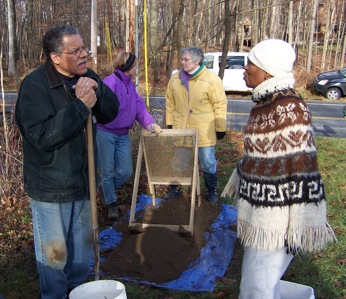 The denomination grew quickly in the North and after the Civil War in the Southern states. Officially called the African Methodist Episcopal Zion Church—not to be confused with the African Methodist Episcopal Church which was founded in Philadelphia, although both are referred to as “Freedom Churches”—membership grew from almost 500,000 in 1925 to 1,400,000 members worldwide in 2008.

Although it’s unlikely that an archeological dig would reveal hard evidence of underground railroad activity, a survey can provide a great deal of information on how the site was used by earlier residents and may be helpful in determining when African Americans founded Baxtertown. Pinpointing the roughly known location of the foundation of the church was also a goal of the dig.

Kirk said that he was “…very pleasantly surprised at the diversity and range (chronological) of the material culture recovered from the site,” and that “…additional archeology would be very productive.” Maps with new GPS coordinates and suggestions for future excavations will be sent in an end-of-fieldwork letter. Later, an artifact analysis will be conducted, and according to Greene, the New York State Museum will survey the site using ground-penetrating radar in the spring.

Enid Mastrianni who lives in Glens Falls, spent most of her adult life in New York City where she earned a BFA in photography from Pratt Institute and a master’s degree in Political Science from the New School for Social Research. She has been researching the life of Prestonia Mann Martin, (1861-1945) a writer, Fabian socialist, Adirondack utopian community founder, and descendant of prominent abolitionists.