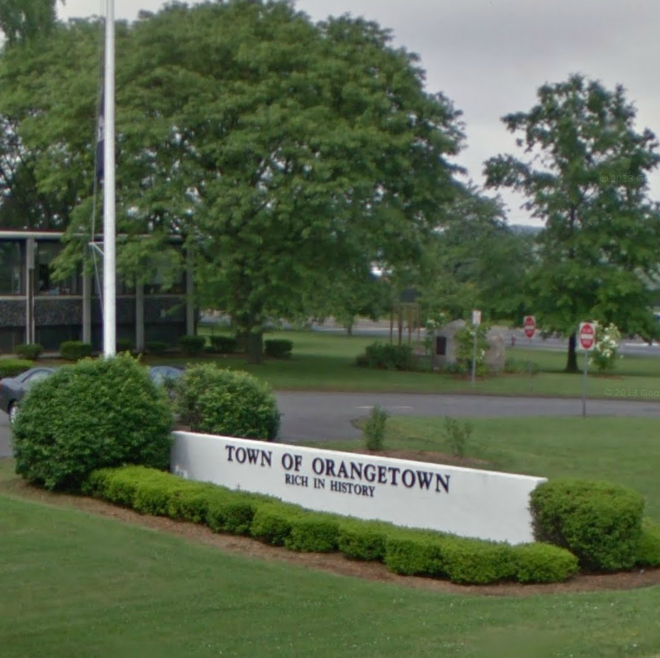 In addition to the elections for Orangetown Council, Collector of Taxes, County Executive and various judicial positions, Orangetown voters will select a Town Supervisor. Democrat and Nyack resident Andy Stewart is running for re-election, opposed by challenger Walter Wettje, Jr, a Republican from Pearl River.

Here are two letters we received about the Town Supervisor contest.

After viewing the recent televised debate between the Orangetown candidates for office, it was clear that Supervisor Andy Stewart deserves re-election to a second term. Andy has kept taxes under the 2% cap and has been willing to make the tough choices to keep taxes as low as possible. He’s opposed high-density housing and the proposed Hudson River desalination plant that would drive up our water bills. He’s helped revive the Rockland Psych development process and brought new businesses to the town.

Andy has the collegial temperament, civil manner, and leadership that has been sadly missing from the Republican-dominated board. Orangetown needs a more representative board with fresh ideas and a cooperative spirit. Annmarie Uhl, Dan Salmon, and Chris Smith are well-regarded community leaders who will ably support Andy in building a better Orangetown.

Please, as you mark your calendars to vote this Tuesday, consider what it will mean to Nyack if the Democrats make a clean sweep.  If Andy Stewart gets reelected and the voters provide him with two new board members, Dan Salmon and Annmarie Uhl, there’s hope that Nyack just might get back some of that quarter of a million in taxes we shell out each year to Orangetown for parks, recreation, sewers and police.  For recreation and parks we absolutely nothing last year.

Think what it will mean if David Fried has the opportunity to use the office of County Executive to clean up the financial mismanagement that’s got Rockland the lowest credit rating in the state.  What it will mean to have someone in the top county spot concerned about the over-development in Ramapo.  Please do what you can to convince your neighbors that what Ed Day and the others are saying about Andy Stewart raising taxes is just the same old Republican fear-mongering.  Nobody is more dedicated to keeping down taxes and eliminating waste than Andy Stewart. Nobody!