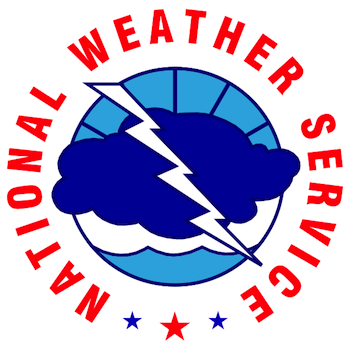 The National Weather Service predicts big rains on Thursday and the possibility of big floods, too. That means sandbags on street corners and TV remote trucks on Main Street *just* in case there’s good flood footage for the evening news.

The Rockland County Office of Fire and Emergency Services has issued the following warning freshwater flood warning for Thursday and Friday:

From Thursday morning through Saturday morning, a low pressure will intensify over the mid-Atlantic states on Thursday… then will lift north and pass south and east of Long Island Thursday night through Friday morning. This low will meander east of Cape Cod Friday night before departing on Saturday. This system will produce heavy rain with significant rainfall totals ranging from 2 1/2 to 3 1/2 inches with locally higher amounts… possibly up to 5 inches… during this time. This will result in flooding of small streams… as well as urban and poor drainage flooding. Main Stem rivers could approach bankfull.

In this article:flood advisory, nws, weather