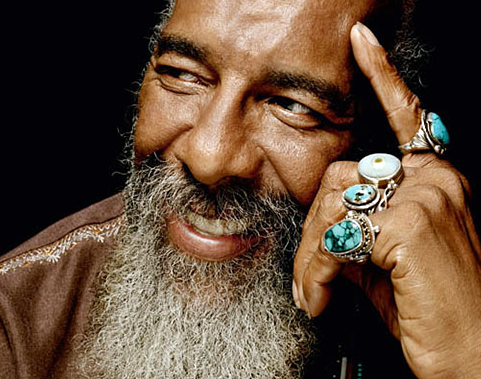 Richie Havens and Sam Waymon were close friends. The 72 year old Havens, a folk singer and guitarist best known as the legendary opening act at Woodstock, suffered a fatal heart attack on April 21. Waymon, an award winning composer and and former touring partner and brother of the late jazz singer Nina Simone, reflects on their 50+ year friendship.

I met Richie in the village in the early 1960s.  I remember hearing him play for the first time at The Bitter End.  His spirit enveloped everyone around him.  When he released Mixed Bag, one of his greatest albums, I heard him sing Follow. That song stirred up so much emotion in me that I immediately went and learned it and performed it whenever I could.

[highlight]Havens’ connection to Nyack[/highlight] includes an interest in the 1970’s store on Main Street, Kayak of Nyack.

Nina was spellbound by his calmness and the penetrating quality of his voice. She and I could not stop singing his songs…She recorded Here Comes the Sun as a single. I co-produced her album by the same name.

I saw him in Europe years later and told him my two favorite songs of his were Follow and I Can’t Take It Anymore. He just smiled and said, “well, then let’s do it together one day. You, me and Nina.”  He told me that he loved the way she and I sang Here Comes the Sun.

Richie Havens was a gifted singer and guitarist. His image and music were cemented into American popular culture as the opening act of the Woodstock festival in Saugerties NY in 1969. His performance of Freedom based from the spiritual Sometimes I Feel Like a Motherless Child, became an anthem at the three-day festival, which was headlined by Jimi Hendrix, Janis Joplin, Crosby, Stills, Nash and Young and the Who. The moment was a turning point in his career.

Havens breakthrough album Mixed Bag was released in 1967, the first of more than 25 albums. As a child, Havens sang with doo-wop groups on the street corner in his Brooklyn neighborhood. By age 20, he had moved across the East River into Manhattan’s Greenwich Village, where he performed poetry, listened to folk music and learned how to play the guitar. He performed at Bill Clinton’s presidential inauguration in 1993. Havens’ last album was 2008’s Nobody Left to Crown.

Whenever he would perform in New York, I would meet him backstage and we would sit and drink fruit juices: he liked to eat lots of fruit.  He would always hug me when we would depart. 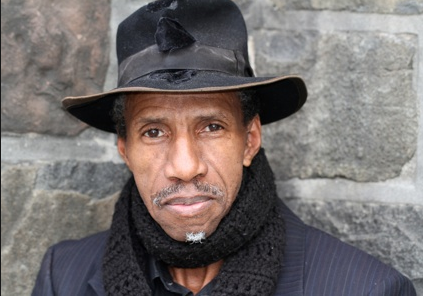 Our laughter echoes in my brain.  As I think of him today, I sense that sound floating to heaven. I loved him then and I love him still. Ride your horse to the heavens Richie. You will be missed and always loved.

There will be a viewing on Monday April 29 at the City Winery,  located at 155 Varick Street. Admission is free, but reservations are suggested. For more information call (212) 608-0555. City Winery reports there are plans to spread Haven’s cremated ashes near Bethel Woods Performing Arts Center, the former site of Max Yasgur’s farm where the 1969 Woodstock Music & Art Fair took place.