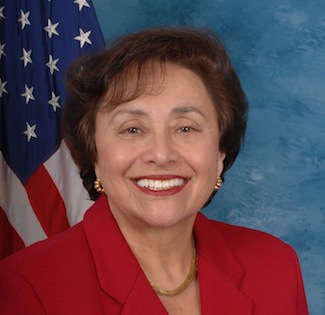 Calling the impending $85 billion across the board sequestration cuts ‘mindless’ and ‘senseless,’ Congresswoman Nita Lowey (D) spelled out some of the specifics on how Rockland and Westchester counties will be hurt if Congress fails to act by the Friday deadline. “It will be incredibly painful. There are no winners if sequestration moves forward,” she told reporters in a teleconference on Monday.

Some of the cuts affecting Lowey’s district include:

‘€œWe’re facing a self-inflicted economic wound and action cannot wait,” said Lowey.”We need to act — plain and simple. I hope Congress does so before the sequestration begins on Friday,” she said.

Lowey is particularly concerned about the impact the arbitrary deadline will have on important federally funded research which is being conducted in Westchester by staff living in either county. “Frankly when it comes to medical research, if you are doing a critical project on cancer and NIH funding of $1 million has just been cut, the research institution has to ask itself ‘how long can I keep this person? When will I have to let them go?’ ” said Lowey.