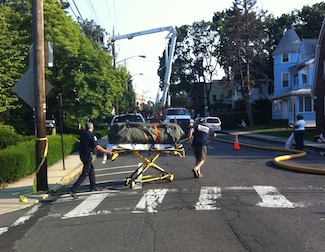 2,500 homes in the Village of Nyack were temporarily without power for about 45 minutes.

News12 reports the incident was caused by a contractor who struck a low-pressure gas main at 50 North Broadway. O&R had been doing work in the area as part of a long-term program of upgrading the gas connections on Broadway. 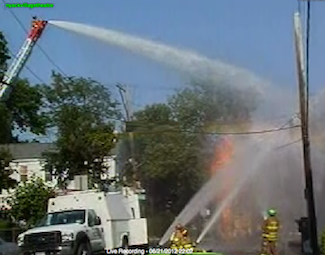 According to O&R staff, no one was injured in the blaze, which scrambled several area fire departments and the WNBC-TV helicopter.