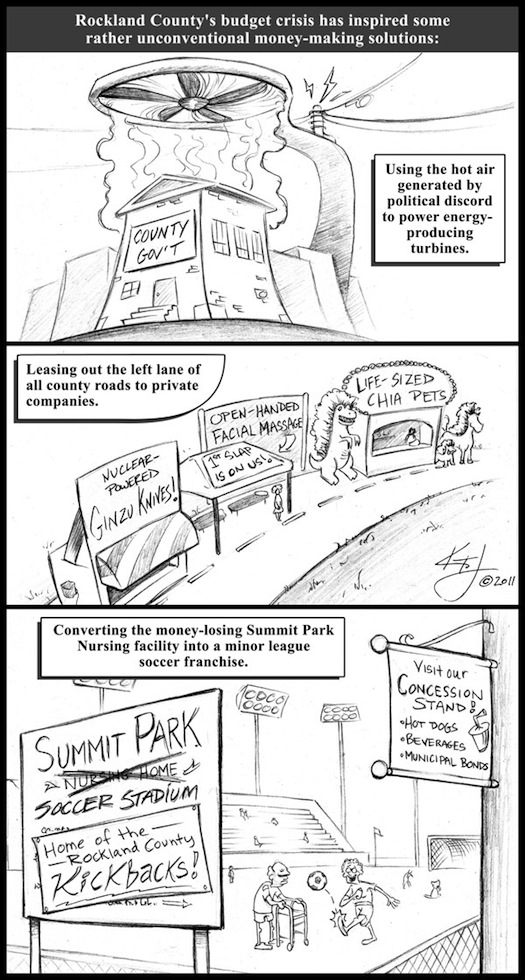 This week the poli-talk was about tax hikes in Rockland, tax cuts in New York, the Tappan Zee and the end of the War in Iraq.

Carlucci is running a one question poll on his NYS Senate Web site to gauge public opinion on the need for mass transit on a new Tappan Zee Bridge.