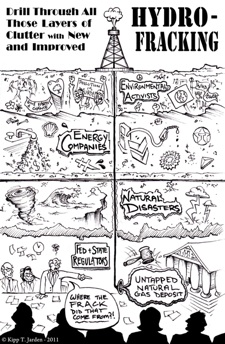 This week local pols posited on the future Tappan Zee Bridge, hydrofracking for gas in NYS and the release of an American from a Cuban jail. There was one cheer for a post office re-opening while citizens fear the closing of hundreds of others.