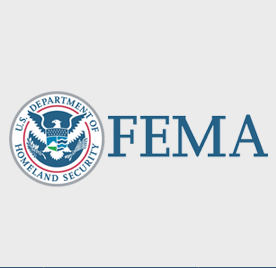 Expect a loud, shrieking sound from the media sometime Wed afternoon. That’s not a metaphor — it’s a federally mandated plan from FEMA.

“Recent weather events, from the tornado and earthquake that struck Oklahoma to the severe storm heading for Alaska, remind us that disasters can happen anytime, anywhere,” said FEMA Administrator Craig Fugate. “It’s critical that the public knows what to do in the event of an emergency.’€

All broadcast radio and television stations and cable TV and satellite radio networks will participate in the EAS test at 2p on Wednesday.  The test will allow FEMA, the Federal Communications Commission (FCC) and the National Oceanic and Atmospheric Administration (NOAA) to assess how well the Emergency Alert System would perform its primary function: alerting the public about a national emergency.